The Toxic Brew In Tea Country 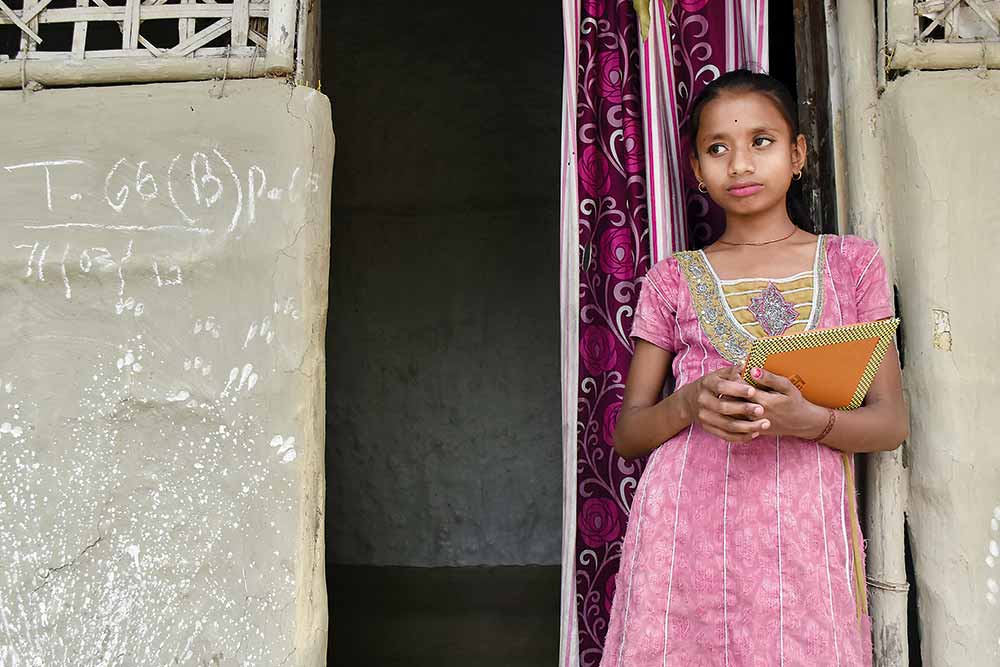 Leaning against the mud-caked bamboo wall of her house, Dipa Telenga looks out towards the rows of neatly trimmed tea bushes in the distance. She holds a framed photograph in the crook of her arm—a photo of her parents who died in one of Assam’s worst hooch tragedies on February 24. Dipa is just 16 but has aged since the tragedy; she is now also the mother-figure for her brother Sachin, 11. She stays with her relatives in Halmira Tea Estate in Gola­ghat district, trying to find the meaning of life and death in a community historically oppressed and exploited for centuries.

But it’s not only Dipa or Sachin’s story. At least 45 children, aged between a few months to 16 years, were orphaned when 158 people, all of them tea garden workers, died after consuming spurious liquor in several tea gardens in Golaghat and adjacent Jorhat district. An Adivasi student leader says the death toll would be more than 200 as many deaths were not officially recorded by family members. Most of the orphans have been taken away by their relatives or put up in...