In assessing the Supreme Court’s political ­neutrality, its record is required to be examined at five different phases of its existence: 1950 to the ­mid-1970s, the Emergency, post-Emergency to 1993, 1993 to 2014 and thereafter, writes Justice Jasti Chelameswar 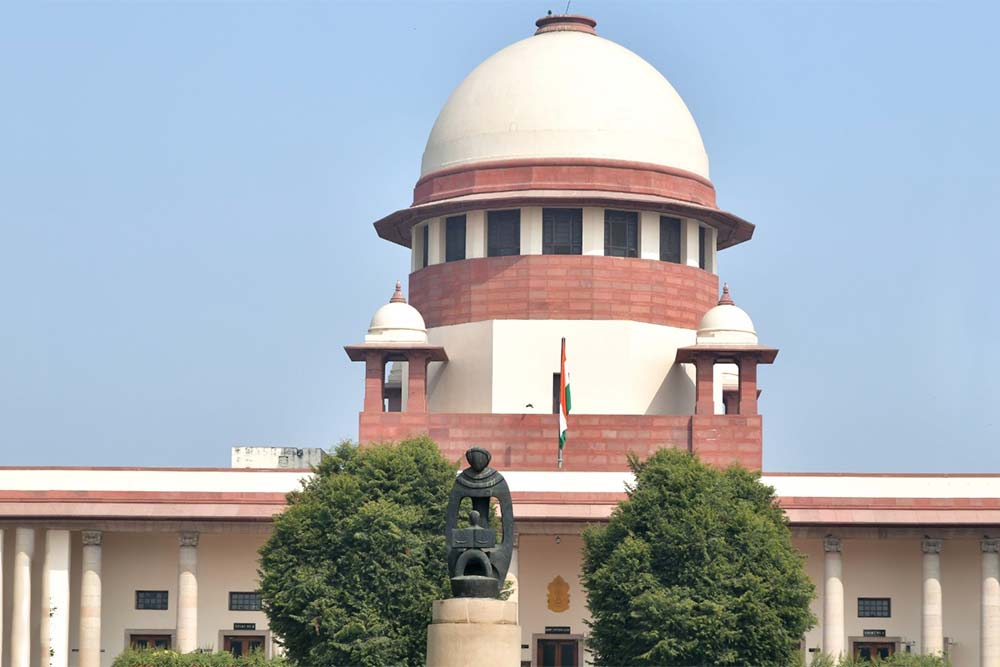 Judges should be neutral. They should judge purely in accordance with established principles of jurisprudence. They should be indifferent to the parties’ political or economic status. This is what we have been taught, what we would like to believe, and what we expect. These grandiose ­expectations, however, don’t always appear to translate to reality. Judges, especially lately, have been accused of bias towards governments. A growing hubbub of accusatory voices say the ­judiciary has become politicised, pointing at an increasing number of cases where judges appear to agree with the government’s point of view. The Supreme Court increasingly faces this criticism.