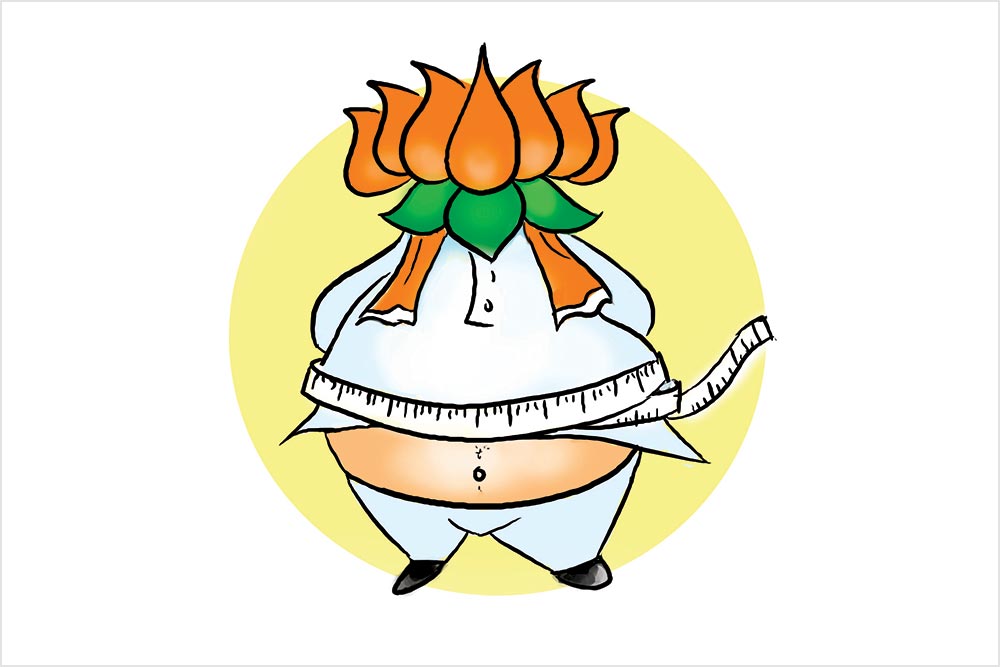 Move over Atkins and keto, BJP leaders have discovered the ultimate panacea for weight loss—the Dixit diet, which prescribes only two meals a day, each lasting less than 55 minutes. The food must be high in proteins and low in carbs. Between meals, one can snack on coconut water, buttermilk and tomato. It purportedly helps shed 8 kg in three months and controls diabetes. The latest to join the Dixit bandwagon is BJP chief JP Nadda. He was heard saying that he had lost 5 kg on the regimen. The diet was the handiwork of late Dr Shrikant Jichkar, who came up with it between 1997 and 2004. It is now being promoted by Dr Jagannath Dixit, a professor who was also named as the brand ambassador of  the BJP’s anti-obesity campaign in Maharashtra. 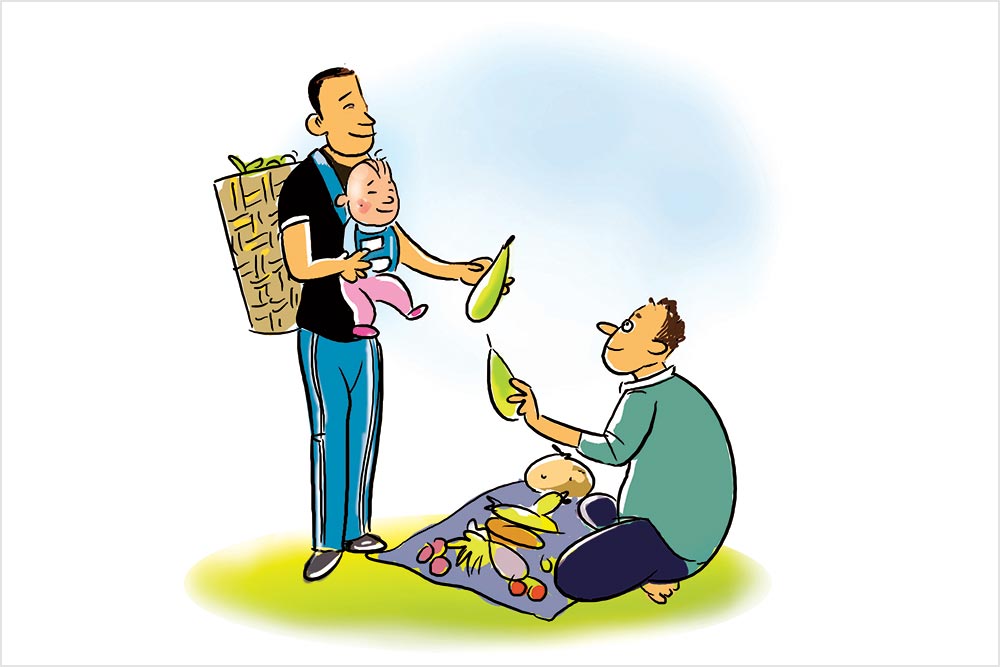 Everyone’s been at the receiving end of a surly civil servant. But Ram Singh, the...