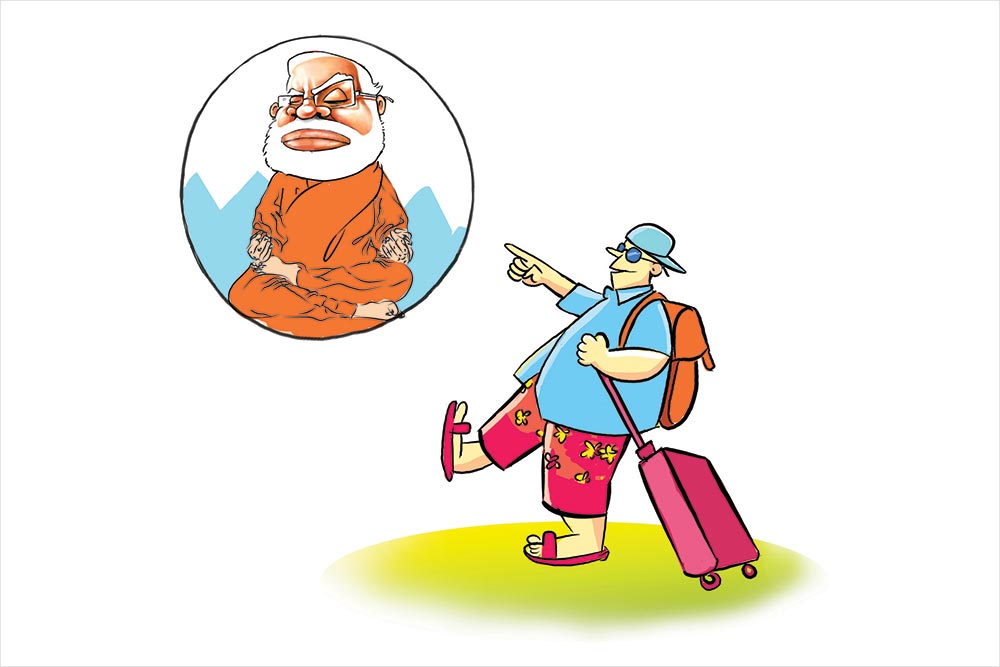 A solitary cave, view of the Himalayas and no sound save the call of the mountains…the Rudra cave near Kedarnath offered all these for a princely Rs 3,000. There was one glitch though—there were no takers for the serene retreat after its launch in 2018, forcing the Uttarakhand administration to reduce its price to Rs 999. However, its fate changed drastically in May, when Modi spent a day meditating in the cave during the general elections. While the PM’s purported Midas touch has yet to show results for the economy, it has certainly boosted the popularity of the cave. There were 28 bookings in June, 10 in July and eight in August. With 19 dates for September and 10 for October already booked, nirvana seekers might soon have to contend with a long waitlist. 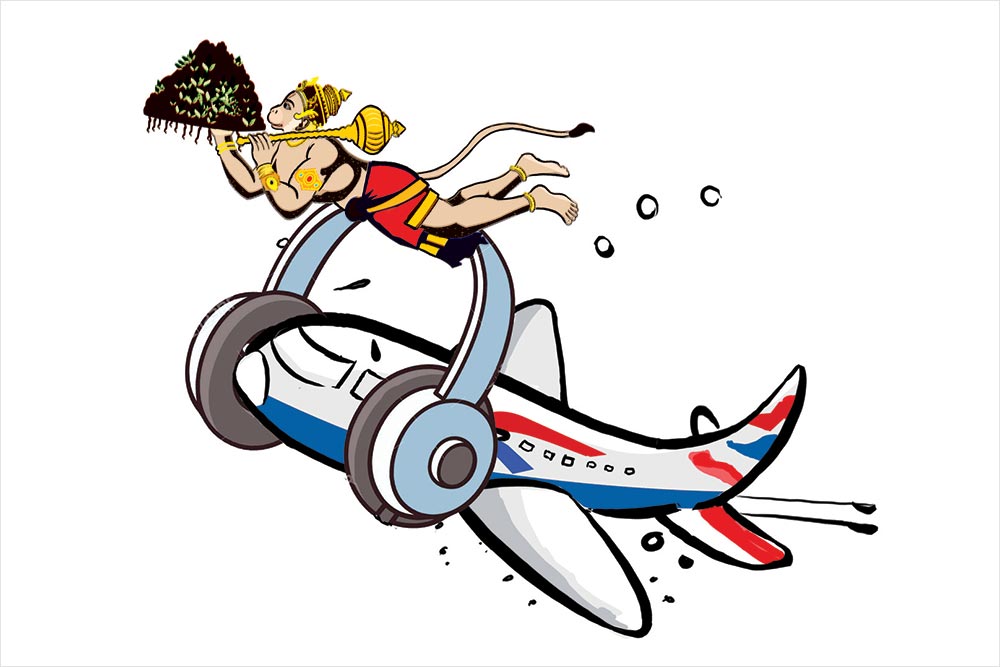 Travellers on British Airways can now enjoy a one-hour...