From the hip-hop kids of Karachi who address social issues to astronomers of Sri Lanka who have discovered two new exoplanets, read this and much more in The Subcontinental Menu. 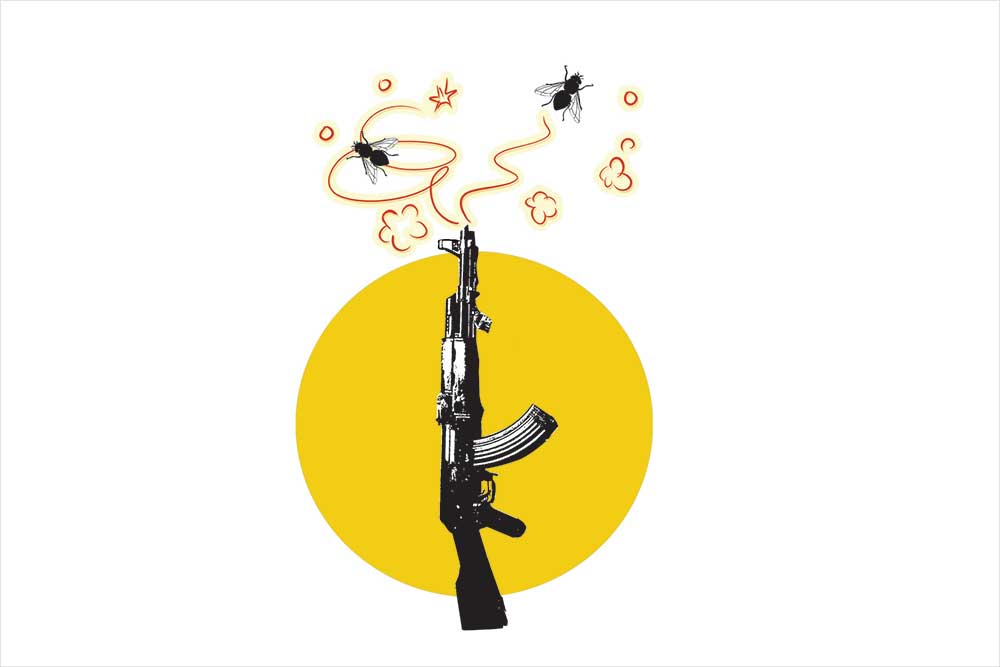 When Rifles Fail To Report

For the all the gun-toting cops and goons, Bihar, infamous for crime, happens to be the safest place to play Russian roulette. At the funeral of Jagannath Mishra, the former chief minister of Bihar, 21 policemen cocked their rifles and got ready to give a booming salute. Spine erect, muscles tense and head raised, they placed a careful finger on the trigger and let loose—only to release a resounding silence. A senior officer hurriedly intervened and checked the arms, but he was as ineffective in getting the guns blazing. The Opposition, expectedly, is going all guns out against the ruling parties and accusing them of “complete failure” of gunmint (oops, government). 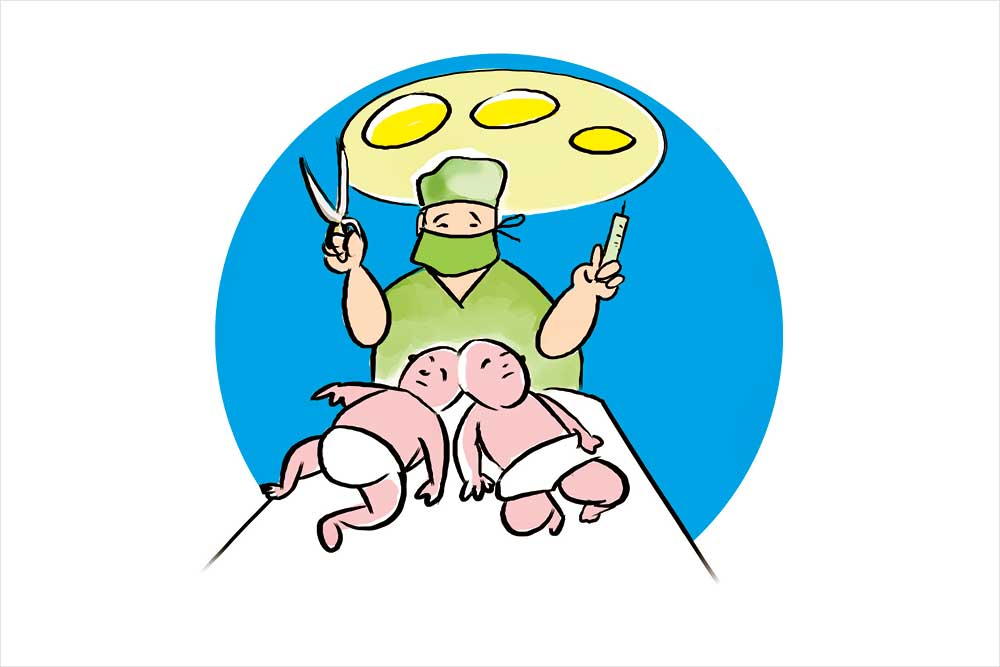 Four years ago, Jaga and Balia shared not just parents, but also their heads. They were born with a rare condition known as craniopagus, which occurs...