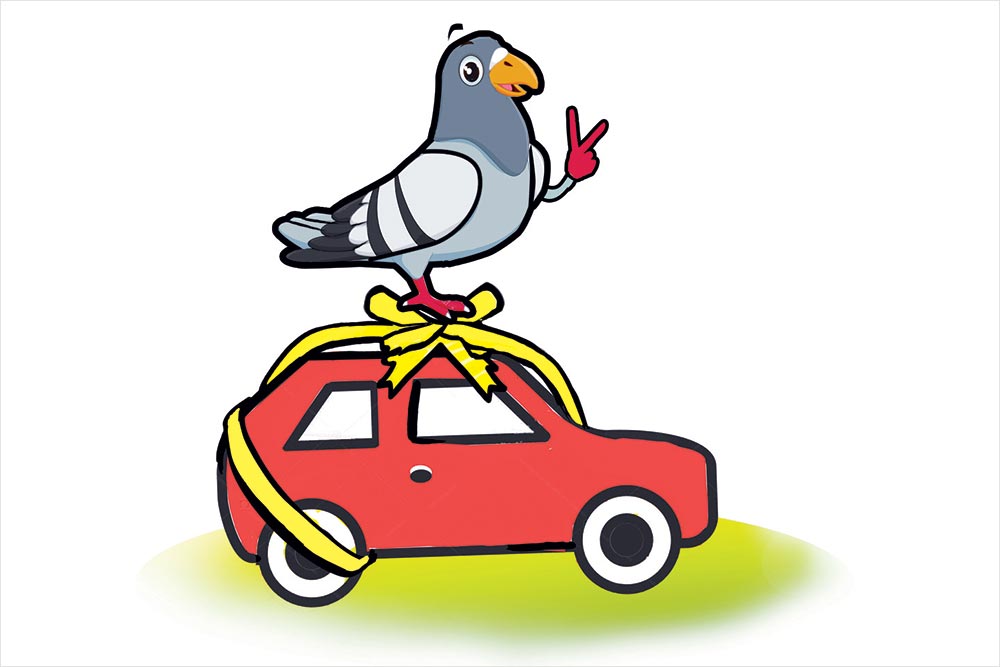 The Pigeons Who Fly Marathons

Y. Syed Ahamed Ibrahim’s pigeons do not copulate on windowsills or bestow droppings on AC compressors. Instead, his talented pets compete in 1,000-km races and win prizes. He has 350 pigeons, of which 100 are for breeding and 150 for racing. Their latest accomplishment was winning the 500-km and 750-km races for male and female pigeons, and coming second in the 1,000-km race for female pigeons at a competition organised by the South Indian Racing Pigeon Society. Such was their performance that Ibrahim won the overall performer award—a Maruti car. The prize was instituted in 2017, but nobody won for the past two years. But the victory did not come cheap. Ibrahim lovingly lavishes Rs 12,000 a month on his brood. 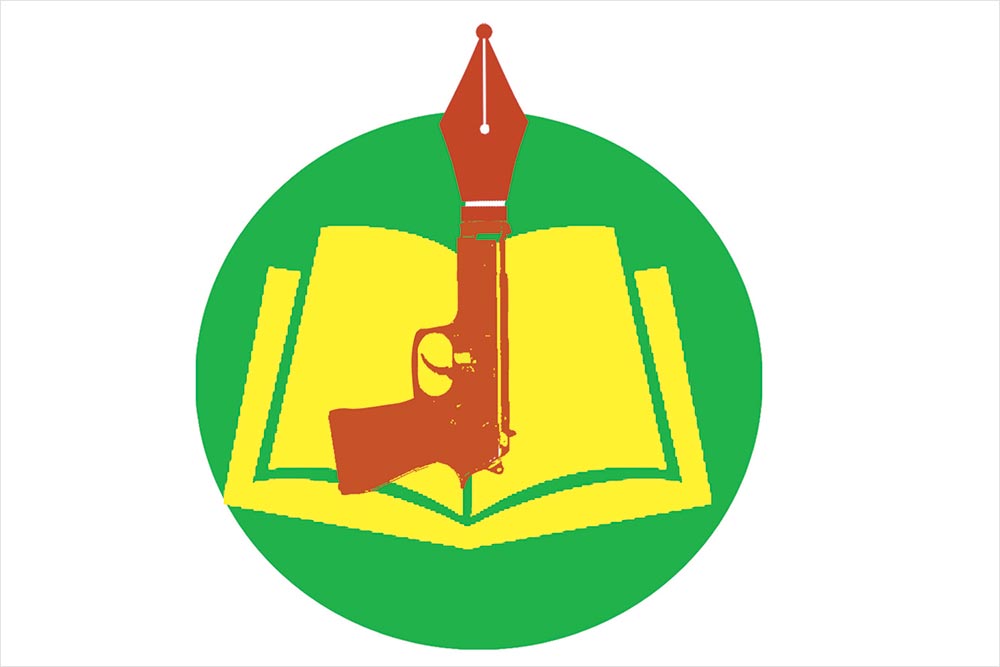 From Pistol To Pen

One of Karachi’s most dreaded hitmen assassinated his father and the Taliban murdered his colleague. But...