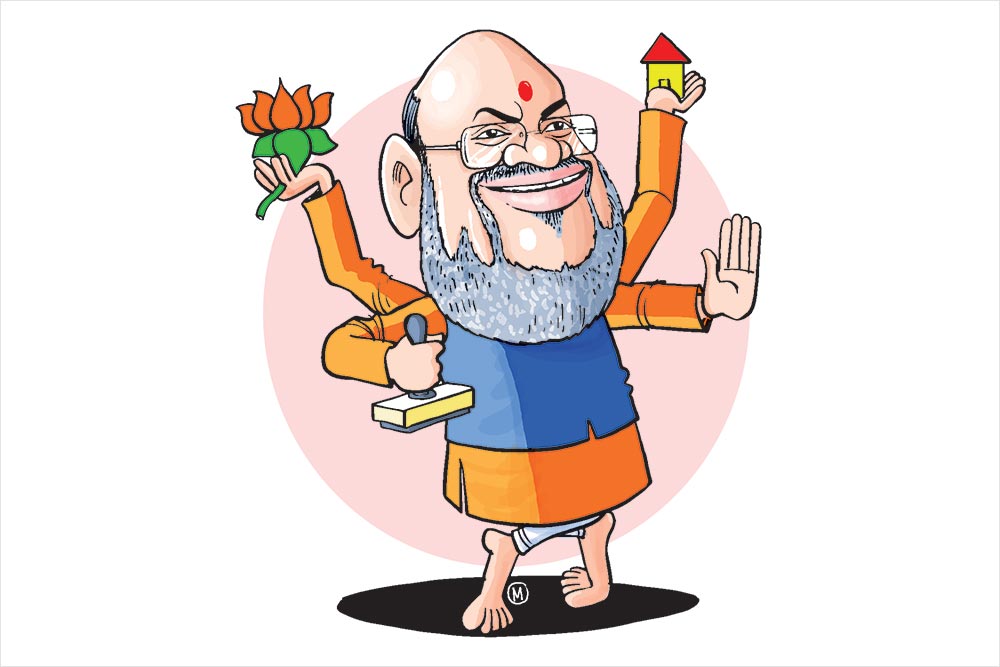 The Multitasker At Work

Home minister Amit Shah is not ambidextrous, but his multitasking skills betrays signs of a mind steeped in equanimity as he learns the ropes in the ministry with multiple presentations from various departments while keeping the party’s wheels whirring at full speed too. Remember, he continues to be the BJP president. There’s no weekend offs either. An advisory was sent to the West Bengal government on Sunday (June 9) over post-poll violence in the state. Shah also met the party core teams of poll-bound states of Maharashtra, Haryana and Jharkhand the same day. So, how long will Shah continue at both posts? Until the state elections by end-2019? 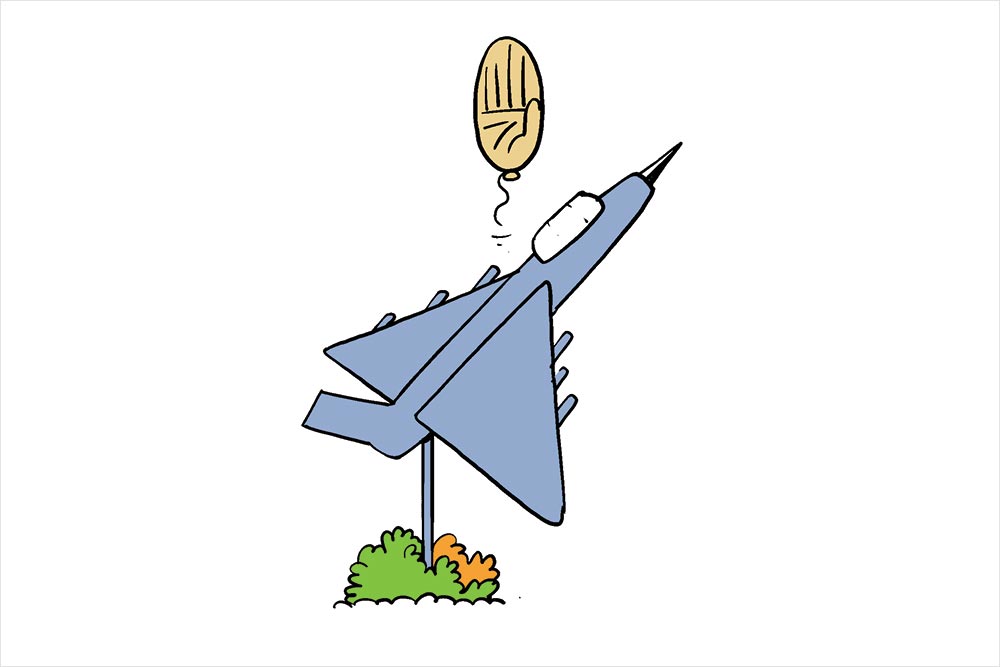 Narendra Modi should owe part of his success to Rahul Gandhi. After all, Rahul gave the BJP a war cry to galvanise its foot soldiers. RaGa went all guns blazing with his chowkidar chor...