The Report In Blood

Serosurveys suggest high prevalence of Covid infection, but little indication that herd immunity is kicking in 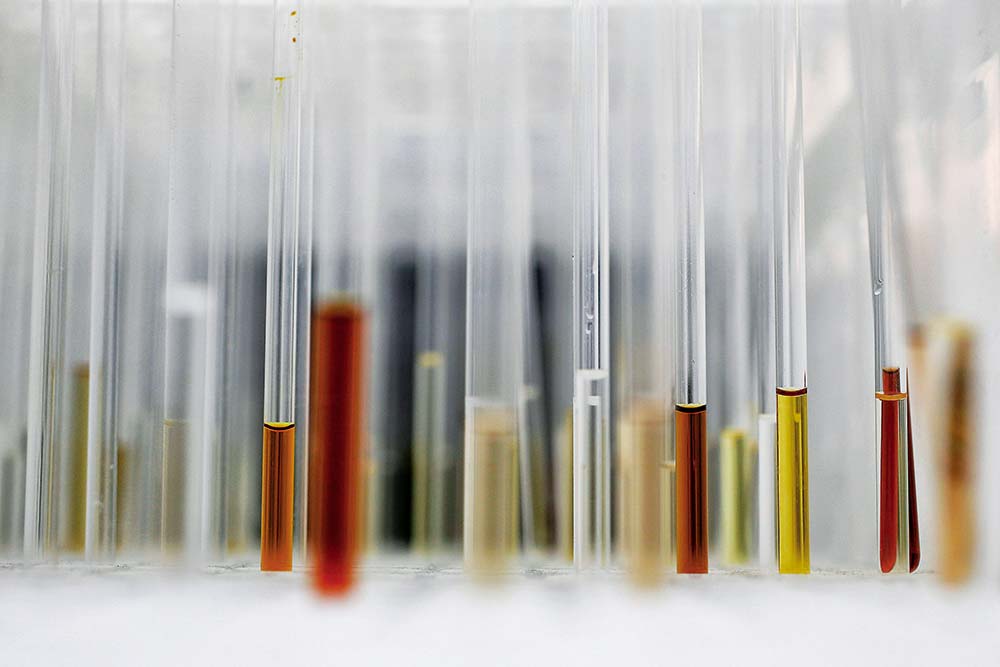 Three months after it first mapped out the country’s COVID-19 footprint, the Indian Council of Medical Research (ICMR) finally published the details of its survey in early September, by which time the information had become outdated. Still, it did provide a clearer picture of what the early stage of the epidemic in India looked like. First, that there likely were 6.4 million infections by early May when the month-long nationwide serosurvey was carried out­—the study involved 28,000 individuals across 70 districts and the results indicated that 0.73 per cent of India’s adult population had been exposed to the virus. It meant that for every Covid-positive case confirmed by a swab test, there were 82-130 infections that hadn’t been picked up.

Experts reckon that’s not unusual—these are antibody tests that scan blood samples for Immunoglobulin G (IgG), which the body ­produces to fight an infection. After all, the RTPCR swab test is largely conducted on people with symptoms (and those who report them), so its net isn’t wide...