Prem Singh Tamang went to jail in 2017 for embezzlement of funds and since then, he took Pawan Chamling head on. Tamang's party Sikkim Krantikari Morcha beat Chamling's Sikkim Democratic Front narrowly in the Assembly elections 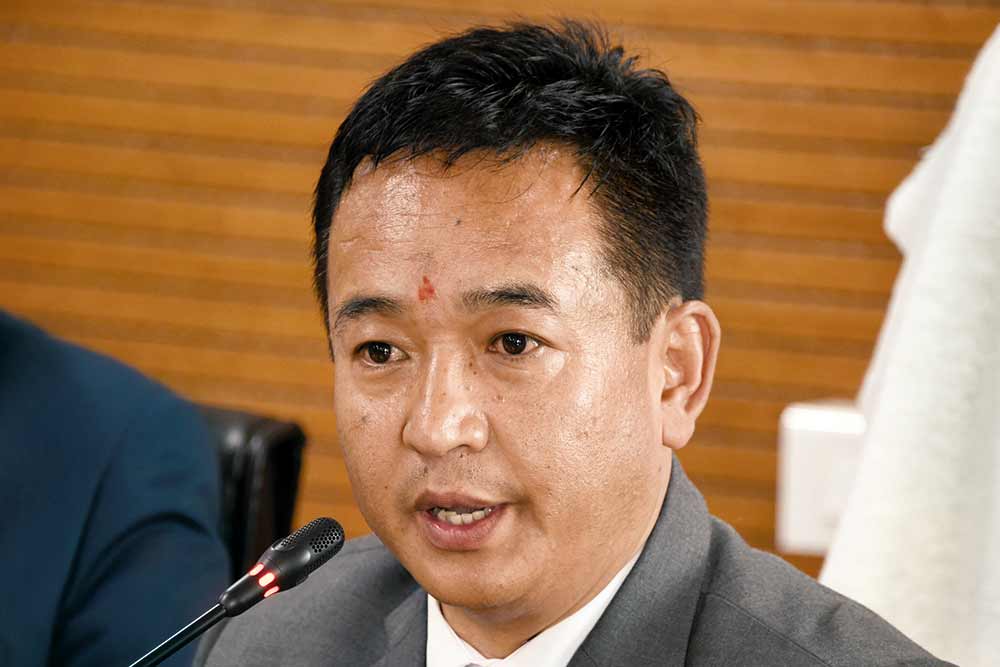 Thorny Crown
Tamang was jailed for a year in 2017.

Can a person who served a year-long jail term be a chief minister in India? That is the question at the heart of a political drama unfolding in the Himalayan state of Sikkim, barely weeks after Pawan Chamling’s record run as chief minister was broken by his one-time protégée Prem Singh Tamang. Popularly known as P.S. Golay, Tamang became the chief minister after his party, the Sikkim Krantikari Morcha (SKM), managed a wafer-thin majority with 17 seats in the 32-member Sikkim assembly. The Chamling-led Sikkim Democratic Front (SDF) managed to win 15.

Tamang, 51, was sent to jail in 2017 after he was found guilty of misappropriating government funds worth Rs 9.5 lakh in a milch cow distribution scheme. He was minister of animal husbandry in Chamling’s cabinet when the...