The Mystery Of 'Missing' Keys To Lord Jagannath Temple’s Treasure 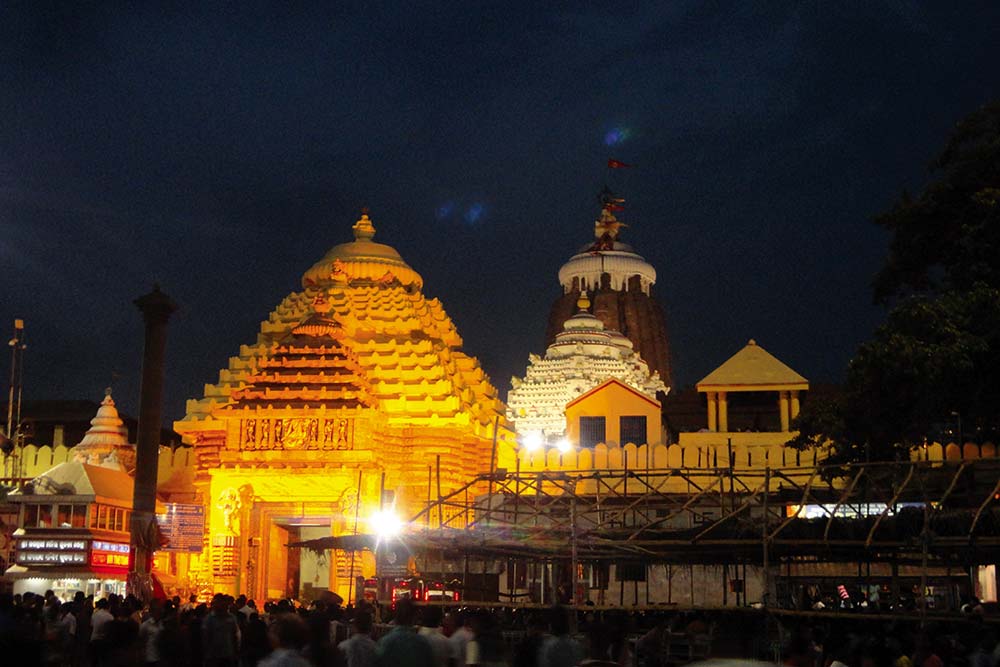 When the juggernaut rolls during the Rath Yatra festival in Puri on July 4, a discordant note amid the revelry would be the missing keys to Lord Jagannath temple’s treasure trove—the Ratna Bhandar. It would be more than a year since the keys went ‘missing’, and no one knows if some of the precious jewellery worth crores of rupees have also disappeared. Nor does anyone know if the keys marked ‘duplicate’ that mysteriously surfaced at the record room of the district collector’s office, nine days after the keys were reported missing on April 4, 2018, were actually the keys of the Ratna Bhandar.

In what is perhaps the only case of its kind in the country, an embarrassed state government had ordered a judicial inquiry on June 7, 2018, six days after a leading Odia TV news channel broke the story of a heated discussion about the missing keys at the meeting of the temple management committee on the same day when the keys were reported missing. As per the minutes of the meeting revealed by the news channel, Gajapati Dib­y­asingh...