In Maharashtra, Congress Is Fighting To Stave Off Infighting

Congress continues to manifest in defections of several leaders with generations of “Congressi” background. 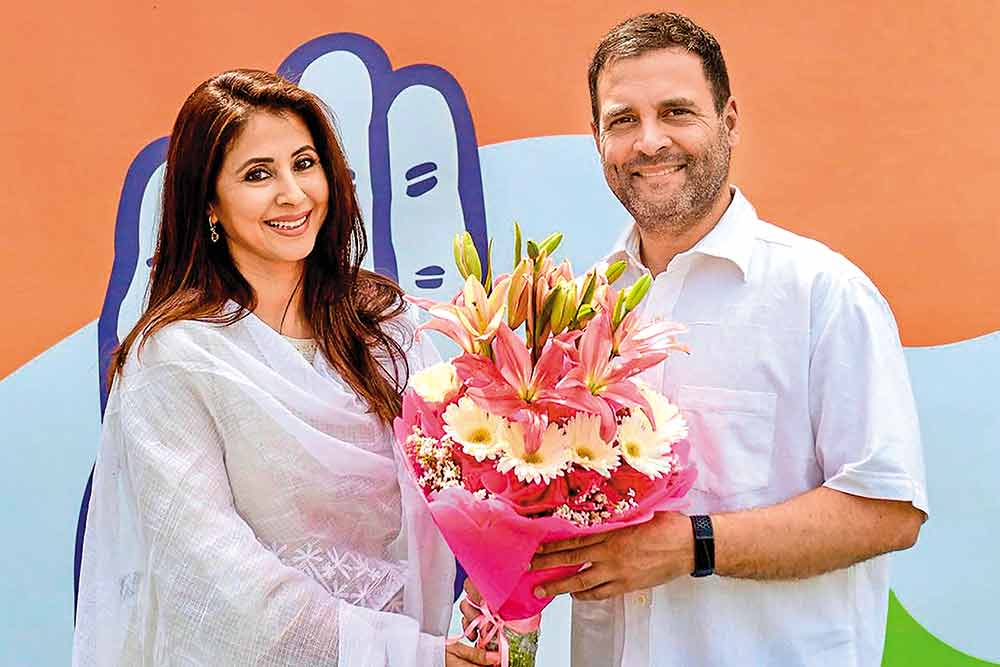 Almost every day is proving to be an adventure of sorts for the Congress in Maharashtra. Devoid of a strong leader, such as Sharad Pawar of the Nationalist Congress Party (NCP), the state Congress unit is fighting to stave off its perennial scourge: infighting. It continues to manifest in defections of several leaders with generations of “Congressi” background. Radhakrishna Vikhe Patil’s son Sujay joined the BJP and even got a ticket to contest from Ahmednagar. Reports of his father’s resignation emerged. However, Congress named Radhakrishna as one of the 40 star campaigners, sort of cementing their association. While Patil may or may not campaign in Ahmednagar, where his son is contesting, it will be interesting to watch how it pans out.

On March 23, the Congress and the NCP made the grand announcement of 56 political and social outfits, big and small, coming together to defeat the BJP-Shiv Sena alliance in the state. While the Congress would contest 24 and the NCP 20, two seats were ­reserved for Swabhimani Shetkari Sanghtana, one for Bahujan...