Who ensures the well-being of Muslims in the political space? Who articulates their voice and bargains on their behalf? Why does India's second largest religious demographic go unrepresented? 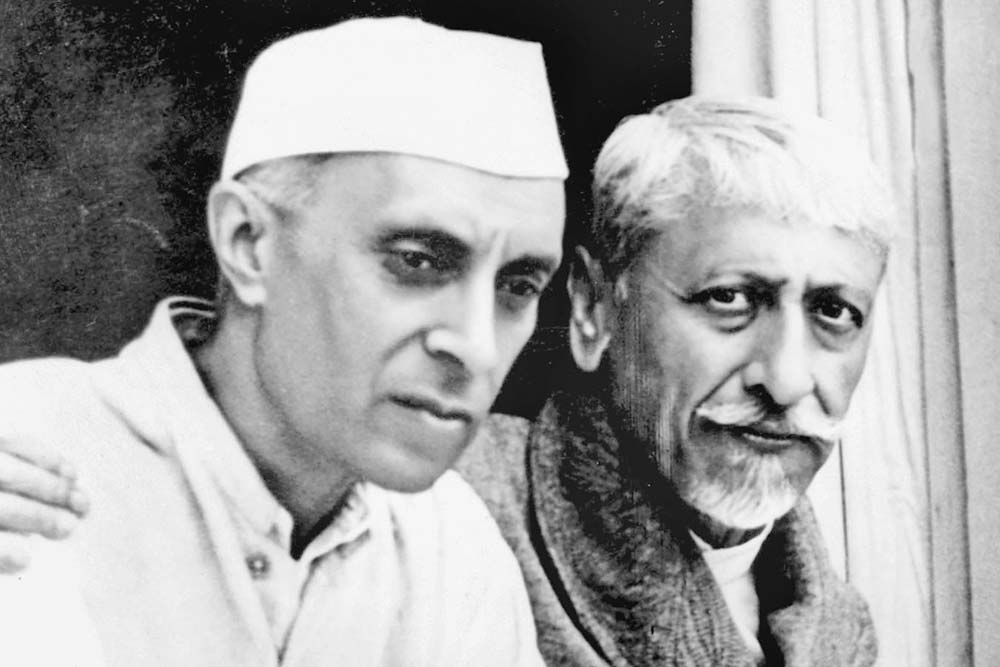 A stark fact. It’s the world’s largest democracy, one-fifth of the planet’s population. And one-fifth of that—India’s largest minority, the Muslims—have never had a collective political platform that directly represents them in independent India. The fact relates, in a way, to the very fitness of Indian democracy. The burden of ensuring their well-being has always been outsourced to ‘secular’ parties (who have borne it with very indifferent success). Why? Because the idea of Muslim political representation has a risky, dangerous past. After all, the fear of under-representation is what bought support for the Muslim League, eventually leading to Partition and its infinite madness. Any loud, visible Muslim assertion thus stokes those subterranean fears. Its bequest: a stark political vacuum.

And so, the first towering Muslim leader with a pan-India acceptance across communities—Maulana Abul Kalam Azad—is perhaps also the last one who answers to that description. The erudite Azad, India’s first education...