Will Raj Thackeray's Aggressive Stance Against PM Modi Benefit Him In Assembly Polls? 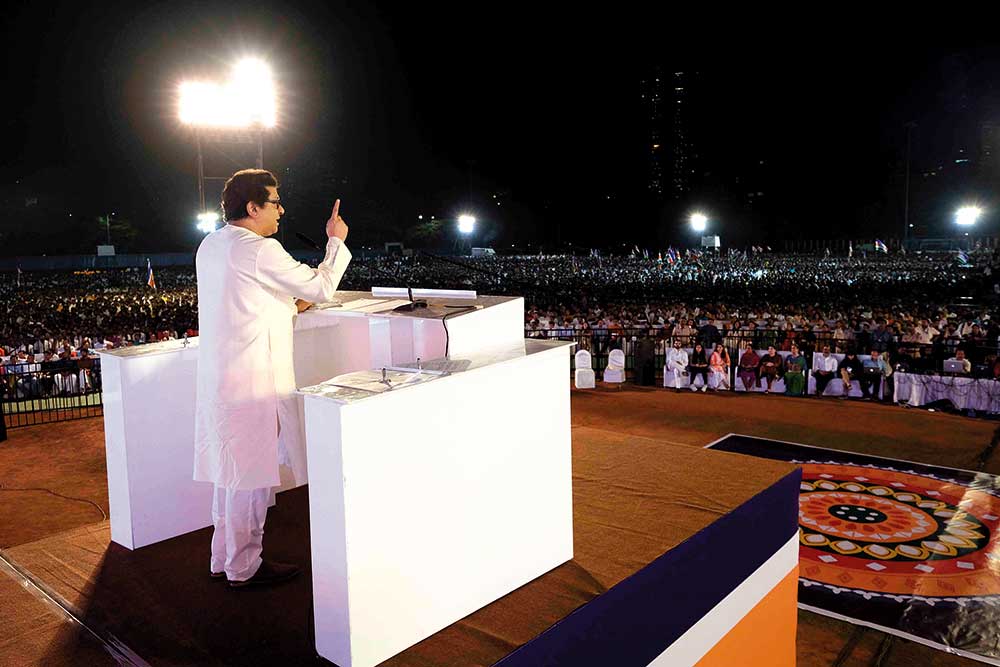 Last week BJP leader Vinod Tawde approached the Election Commission seeking a look into the funding of MNS chief Raj Thackeray’s campaign, which is sharply directed at Prime Minister Narendra Modi and BJP president Amit Shah. “If his party is not contesting, then who is funding its rallies?” asked Tawde. With just two rallies ­under his belt, Thackeray has garnered more eyeballs and more YouTube views than most senior leaders of any other party in Maharashtra. Thackeray’s campaign for a “Modi-Shah Mukt Bharat” is set to help the opposition in the state, i.e. Congress and NCP, though he has not...