The Kaur Of Patriarchy

Guru Nanak, ‘almighty’s bride’, battled patriarchy in the 15th century. But the older mindset found its way back. 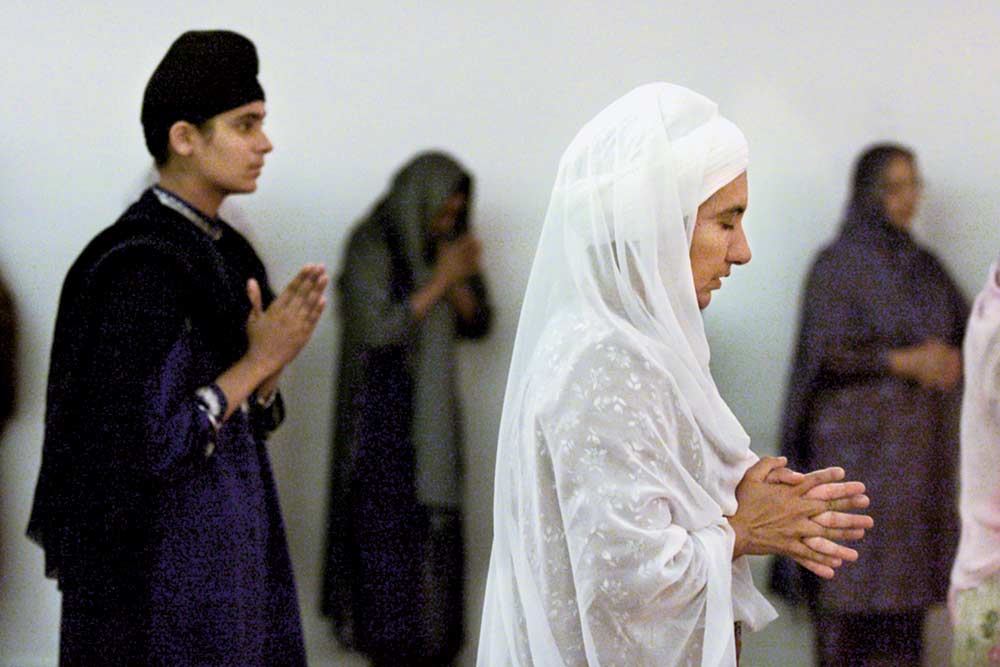 Women Of The Faith
Inside the prayer hall of a gurdwara
Photograph by Getty Images
Reema Anand November 07, 2019 00:00 IST The Kaur Of Patriarchy

Many historians see Guru Nanak, born in a medieval patriarchal society, as a social and religious revolutionary who boldly went ahead to destroy existing social and religious practices. The new order he established challenged, among other institutions, the treatment of women by society. His verses are testimony to this. Let’s begin with a bird’s view of the social norms concerning women preceding and during Nanak’s times.

During Muslim rule, women suffered the most. They were taken away by the rulers, raped or made to do menial chores. To avoid all this humiliation, the girl child was either killed at birth, making infanticide a common practice, or else married off at the age of five or six, making them unhealthy mothers. Adult women were neglected and, if they became widows, forced to commit sati or cut their hair and wear unattractive clothes. Remarriage was prohibited. There was a pronounced desire for sons in the patriarchal setup and women’s status was denigrated. They were wrapped in a subservient psyche and dependent on father, brother or...