The Difficult Conversation Between Ayurveda And Allopathy

We have “never claimed any cure for Covid-19”, say the real Ayurveda experts. But it’s a real cusp for medical knowledge—even if integration poses vast, profound challenges. 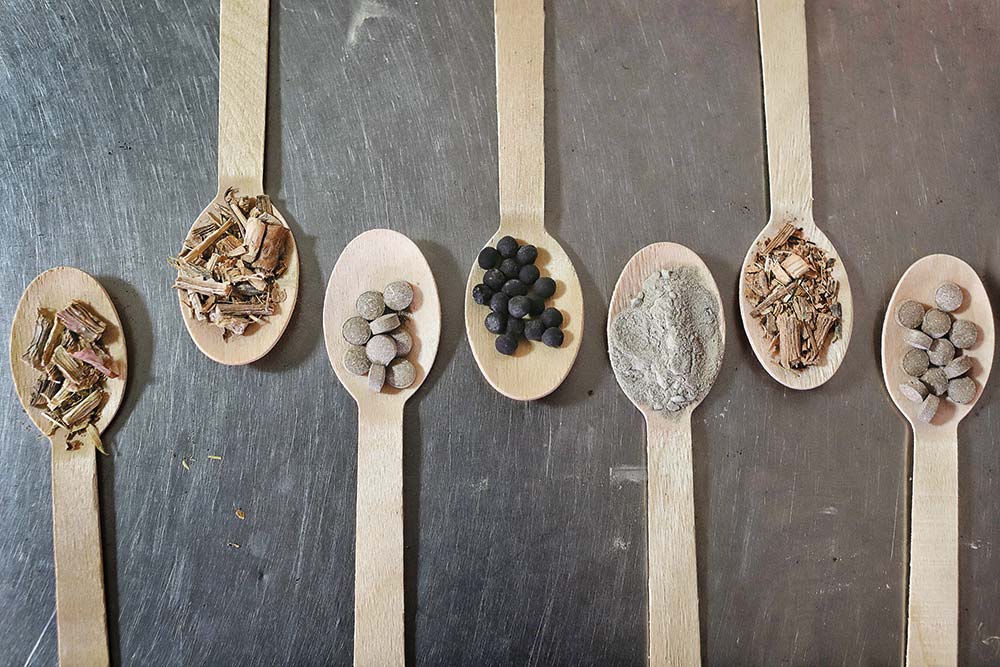 For a modern medical world often characterised by an undue amount of self-confidence—and not a little dogmatism—COVID-19 came as a tipping point. It destabilised fixed opinions and brought a new spirit of doubt, questioning and self-critique. Among the effects this has had was to renew interest in alternative therapeutic systems. In India, the Ayurveda medical system, hitherto relegated to the sidelines, was suddenly back in focus in a new way. As was an old debate—rather, a conversation—the terms of which had never really been worked out to satisfaction, let alone its details.

Even if the shock of the pandemic on human society was imm­ediate, the process of rethink it set in motion was slow, and unfolded over months of double-blind darkness, so to speak. As modern medical science continued to struggle to demystify the various manifestations of the Severe Acute Respiratory Syndrome Corona Virus 2 (SARS-CoV-2), people the world over took to alternative and complementary medicine in panic and desperation. There was also method. Chinese Traditional...