The Die Is Caste 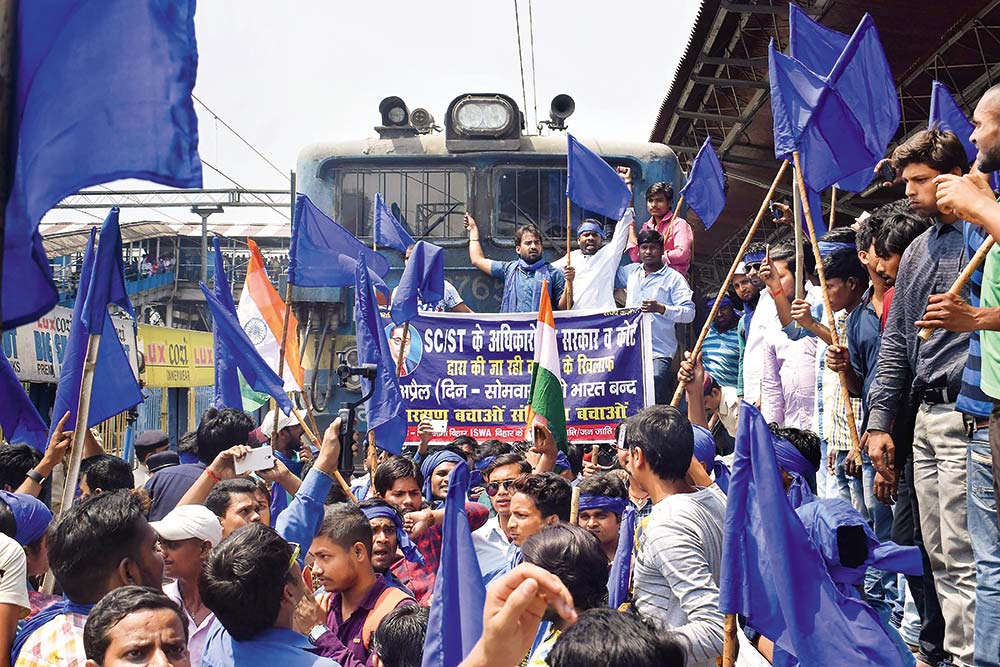 Cry For Justice
Dalit and Bhim Army activists protest during a countrywide strike in Patna.
Photograph by PTI
Giridhar Jha September 09, 2020 00:00 IST The Die Is Caste

In the rough and tumble of Bihar’s caste-ridden electoral politics, the Dalits have historically played the most important part in determining the fate of parties in the fray. And yet, they have also been the most targeted population group, often attacked and killed over personal and political rivalry. All parties have failed to stop the selected killings though all have had some help from the Dalits in forming the government. It’s a soft spot around which parties have built their poll narratives over the years. And chief minister Nitish Kumar is the latest in line to have found a way to woo the Dalits.