The Dark Art Of Deepfake: How This Height Of Manipulation Can Even Make Mona Lisa Frown 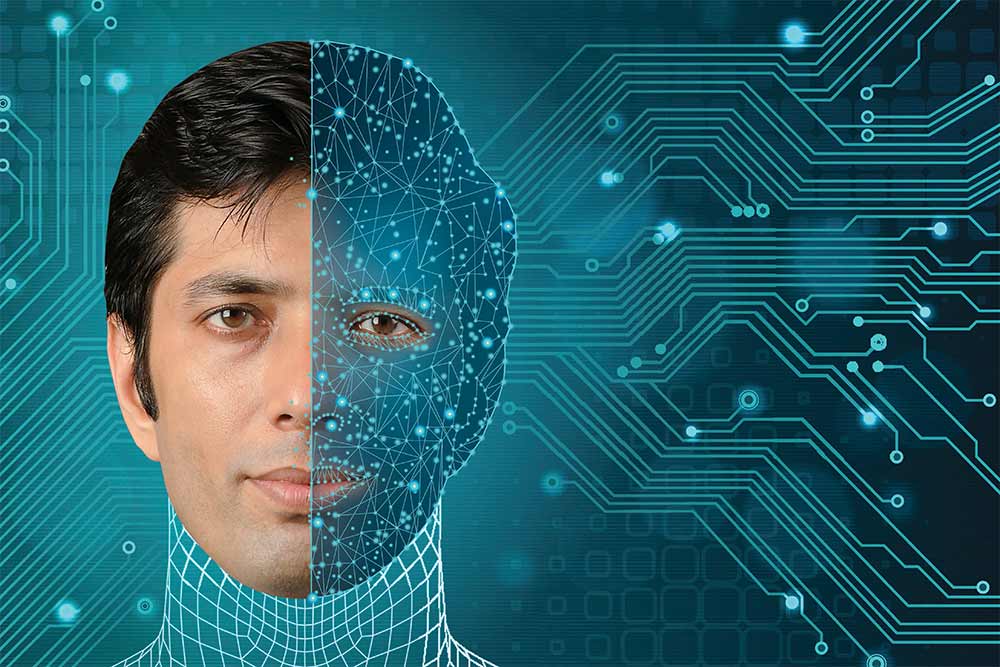 You might have seen him already. He was all over TV news spots and social media clips just last week. That puckish, boyish face, unmistakably Chinese, perhaps that of a young brat from one of its glittering coastal cities—but eerily, very eerily, equipped with that equally unmistakable Leonardo DiCaprio mop of blond hair falling over his eyes. Even more unsettling, he was Dicaprio—or at least the characters he played, in those very frames. You may have also heard a name being uttered with awe...Zao! A dreaded Han general? A new virus? No, it’s just a new Chinese app that allows its users to do something extremely alarming. The boy in that video turned out to be a harmless, 30-year-old games developer based in Auckland called Allan Xia, who could access the app because of his Chinese number. His use of Zao too was innocuous: “Every media story came embedded with a clip of him strutting around in a Hawaiian shirt in Romeo+Juliet, and basking in the golden sunset on deck in Titanic,” wrote the South China Morning Post. But...