The Crow Knows Something

Ten Indian states have reported bird flu. The situation is not dire, but authorities are guarding against human transmission. 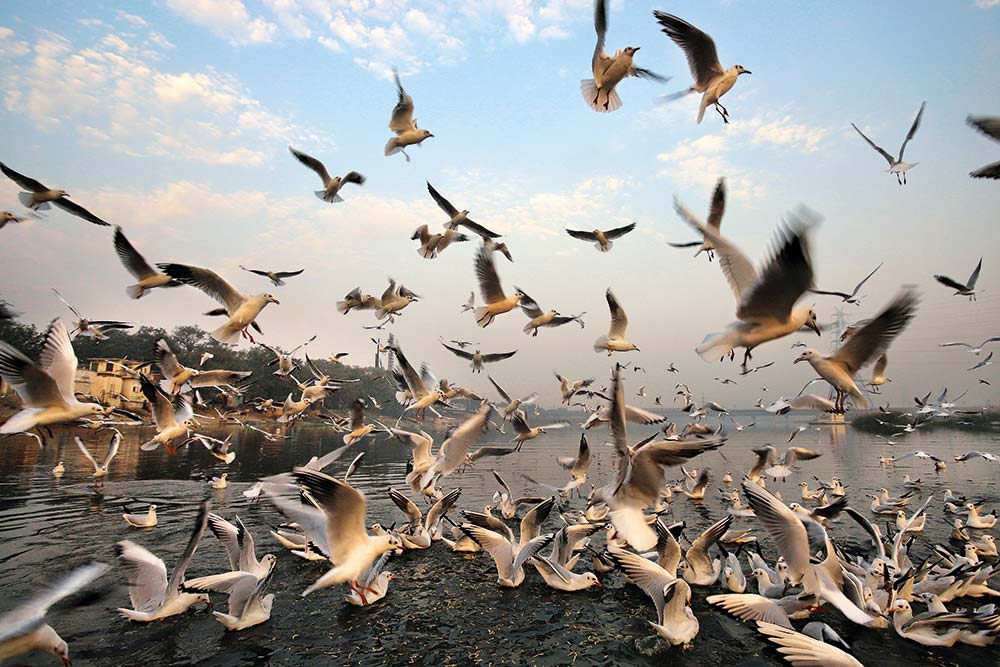 Not that humanity, or India, needed any more warning. But the rich bequest of ominous signs that nature is throwing at us seems to be unending. The dire air of emergency that hung over 2020 is drifting over to the New Year, like a sickness-laden smog, with the country firefighting a new crisis: avian influenza or bird flu. Thousands of birds have been infected in at least 10 states across the country. The Type A viruses that cause bird flu naturally abound among wild aquatic birds—but they spill over sometimes to domestic breeds, even hopping over to animals. Right now, we are in precisely such a situation of that dam having been breached.

Initial estimations are that the danger of human infection is minimal, but with the mutant coronavirus still stalking us, no one is taking any chances with another set of pathogens ass­aulting humanity from a new flank. As Uttarakhand became the 10th state to confirm bird flu, the Centre has gone into an overdrive to check its further spread. Given the large number of dead birds found across India, it’s also examining the...