From protecting the controversial Kolkata police chief Rajiv Kumar to changing the narrative of a rape case, Mamata Banerjee's signals to the West Bengal police have been well taken 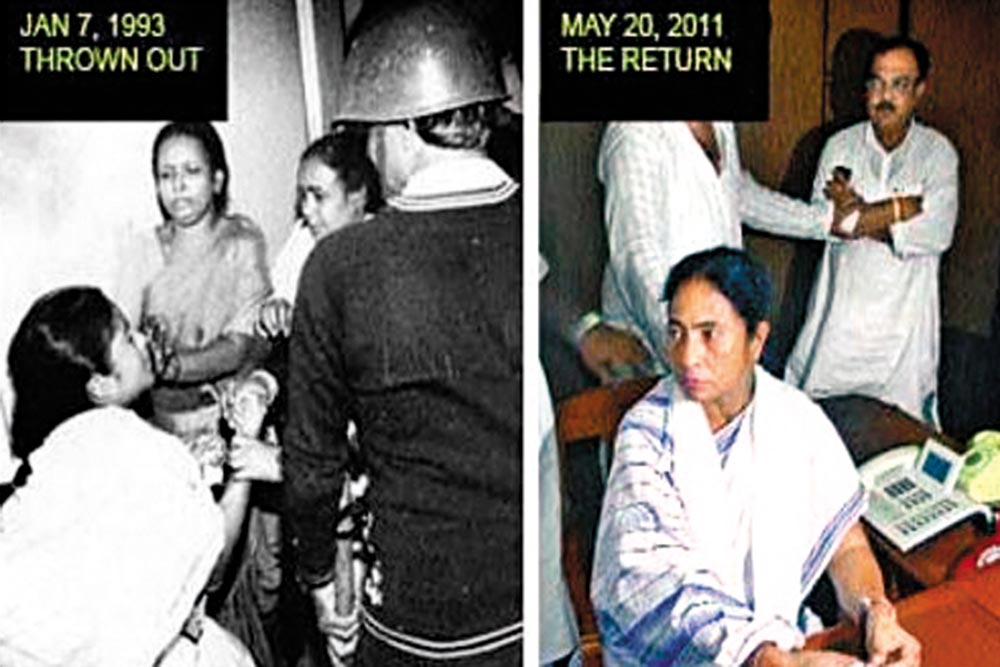 As a firebrand Congress leader, cops evicted Mamata from the assembly in 1993; As CM in 2011, she is their boss

The widespread view of India’s political class that the police were integral to the state apparatus that help maintain the social status quo was consolidated in West Bengal during Congress rule in the first 20 years after Independence. When the Left came to power for a brief period, first in 1967 and then in 1969, they did nothing to change that. In 1967, the first United Front government was sacked by the governor after only eight months. Next day, partners of United Front, led by the communists, assembled at Calcutta’s Brigade Parade Ground in protest. The police dispersed it forcibly; two former ministers were beaten up mercilessly in full public view.

In 1969, the second UF government had to face the wrath of the police force for a different reason. A policeman was killed in a clash with political activists. His enraged colleagues took his body, marched into the state assembly and disrupted proceedings. While other politicians ran, deputy chief minister Jyoti Basu stood his ground and forced the policemen to withdraw. The next few years are among the most...