No other law enforcement agency is in the spotlight as much as Delhi Police. A close look at the national capital’s police force, facing both bouquets and brickbats for its style of functioning 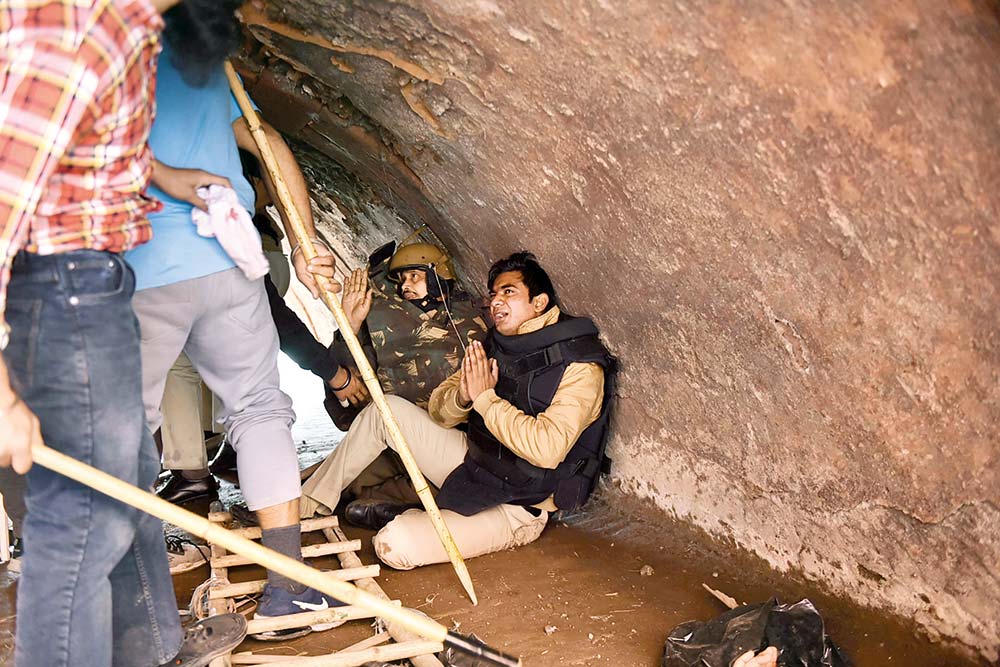 A senior BJP leader had once famously recited this in Parliament to a former prime minister. Loosely translated, ‘My complaint is not with the highway robbers…they are bound to be there. The real question is about your guardianship.’ Somebody may just quote that line to Delhi Police one of these days. Once just a downhome, local fleet of khaki not very different in composition or behaviour from those in Delhi’s surrounding rural swathes—with none of the cosmopolitan glamour that attached to their counterparts in, say, Bombay—it’s been a gritty, often unheralded existence for them, never quite attaining urban folklore status. Of late, though, the force has been notching up some serious global media attention. Only, not of the flattering kind.

You know the basics: Greta Thunberg, a Google Docs ‘Toolkit’; a grandiosely-worded FIR against unnamed persons for ‘waging social, cultural and economic war against India’;...