“The BJP Successfully Appealed To The People’s Basest Instincts" 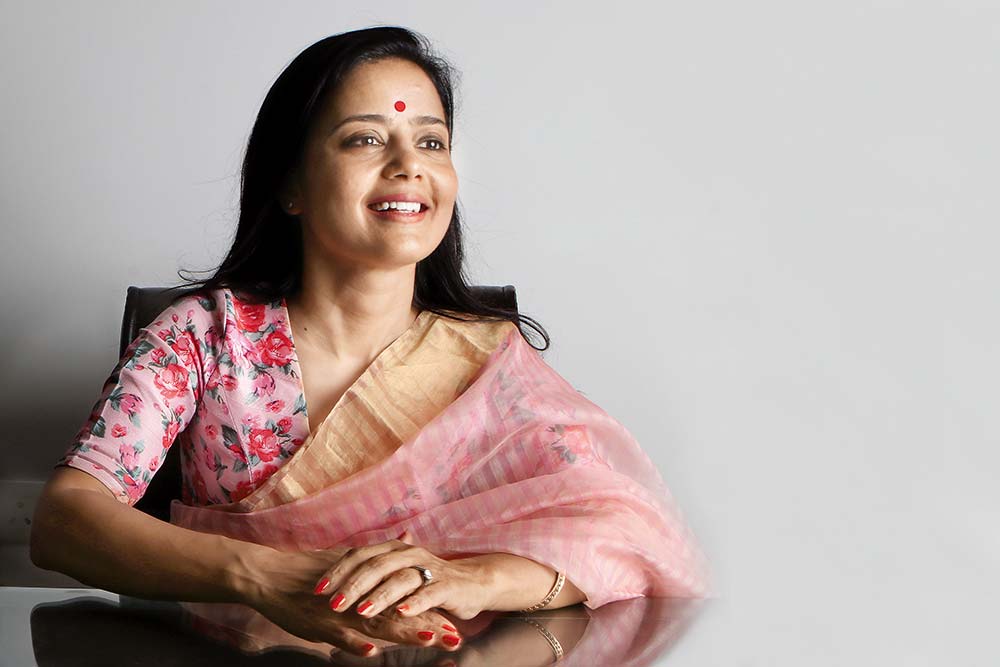 Mahua Moitra’s feisty maiden speech in the Lok Sabha has earned her plaudits for speaking harsh truths about India’s political realities but the first-term Trinamool Congress MP from Bengal’s Krishnanagar has also been accused of double standards for not speaking against the alleged exc­esses of her party’s state government led by Mamata Banerjee. In an interview to Puneet Nicholas Yadav, Moitra insists her speech wasn’t “antagonistic or militant” but about “issues that people even within the BJP need to think about”. Edited excerpts:

Your critics say that nearly all your accusations against the Modi government also hold true for Mamata Banerjee’s government in Bengal.