NDIAC Bill Is A Result Of The Law Minister’s Own Ego: Hans Raj Bhardwaj

Former law minister and founder-chairperson of the ICADR, Hans Raj Bhardwaj, speaks to Outlook on the NDIAC Bill. 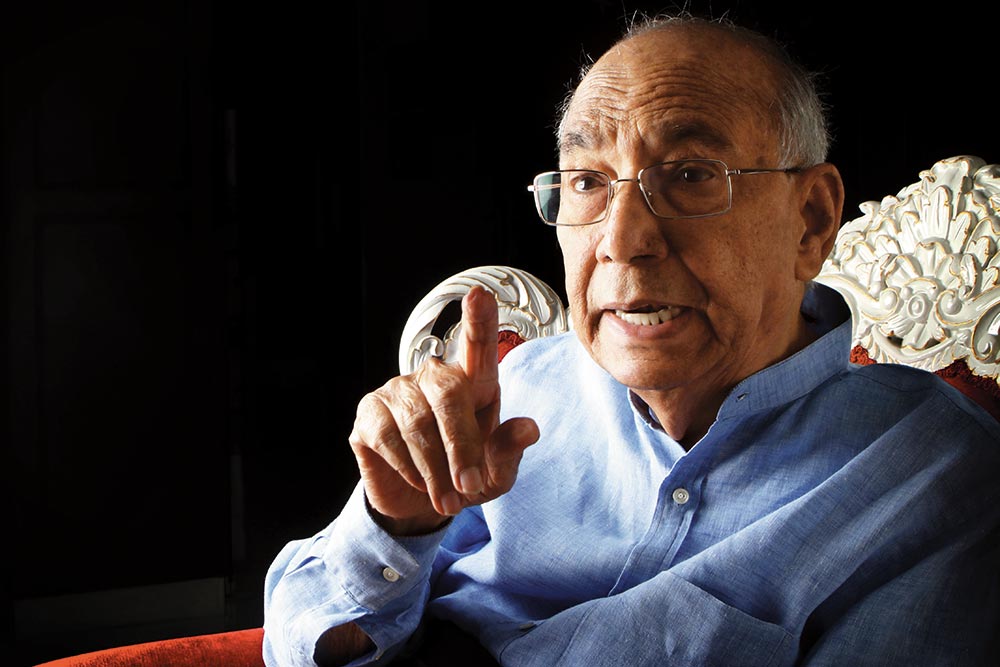 Five months after the Delhi High Court stayed an ordinance that would have allowed the Union government to take over the New Delhi-based International Centre for Alternative Dispute Resolution (ICADR), the New Delhi International Arbi­tration Centre (NDIAC) Bill, 2019 has been re-introduced in the Lok Sabha. Former law minister and founder-chairperson of the ICADR, Hans Raj Bhardwaj, tells Puneet Nicholas Yadav that the NDIAC Bill is “unconstitutional” and Prasad’s actions are akin to “a hostile takeover”. Edited excerpts:

Why do you think the government is so keen on taking over the ICADR?

Let me clarify that I have no problem if the government wants to push for institutionalised arbitration and conciliation. In fact, we had told the government that we have unutilised space in our premises which can serve as the office for the government-run arbitration facility. All we requested was that the ICADR should be allowed to continue its work without government’s...