Shaheen Bagh movement has seen a new awakening, one that invoked the Constitution and saw ordinary women making themselves heard in public space 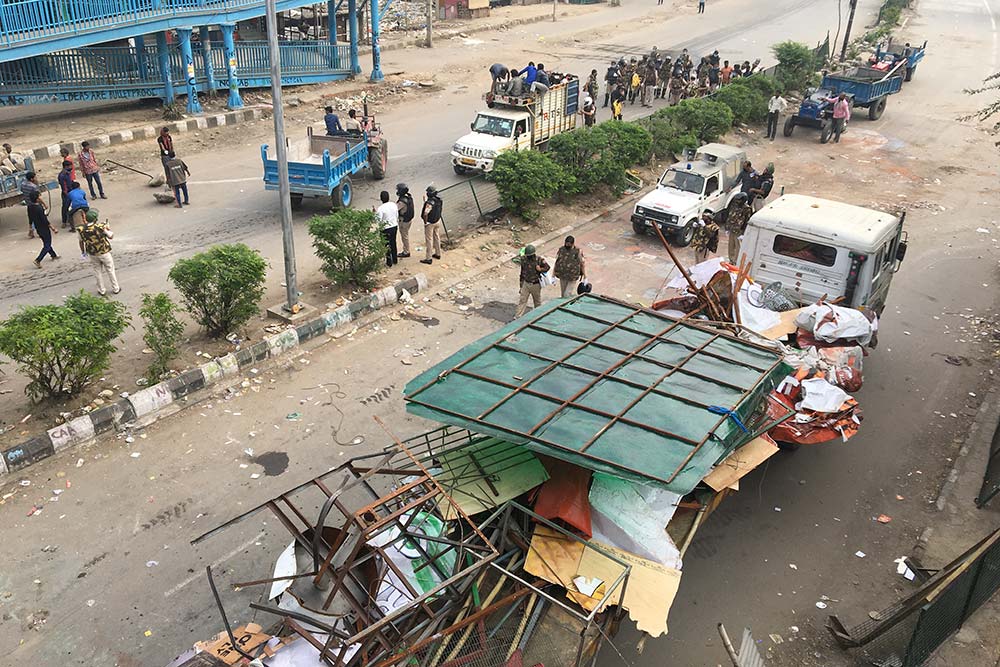 For over three months now, part of Shagufta Ahmad’s daily routine was to pass through the mirror between two worlds. On one side was the crushing banality of life in the ‘ghetto’—no wonderland. On the other, the call of history. And as if on a mission, she toggled between the two. After winding up her household chores, the 43-year-old would join thousands of women at the Shaheen Bagh protest site at 6 am and leave for home at 7pm. Her beauty salon was temporarily closed and her school-going children’s life was in chaos. But her children are proud of their mother being a part of an iconic protest. It unfolded “in a corner of Okhla”, as a right-wing commentator had scoffed, but it was a corner that attracted international attention, and will lure historians in the future.

Now that the Delhi government cleared the Shaheen Bagh protest site on March 25—everyone seemed to be itching for it—Shagufta’s salon may start functioning soon, the lockdown permitting. But there’s one thing she’s certain of: the...