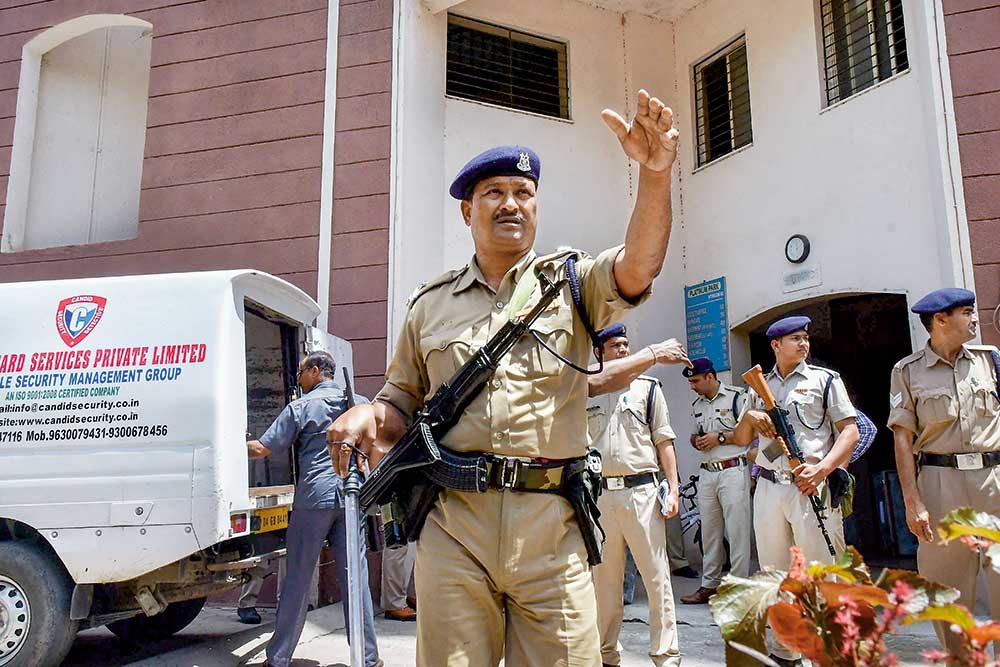 It began well before the first glimmer of dawn. The IT team from Delhi arrived in Bhopal in mini-buses and cars hired from private operators. They drove around the city, masquerading as tourists to dodge the police pickets set on the roads in view of the upcoming polls. For the first time in the state, the CRPF provided security cover to the IT department team instead of the Madhya Pradesh police. On April 6, the state intelligence received inputs that a CRPF company, comprising 150 men, was heading for MP from Delhi. They were told that it was being dispatched for the elections and ‘collaborative work’.

Around 3 am on April 7, 300 personnel of the IT department descended on MP CM Kamal Nath’s associates in over 50 locations in four states. They raided the homes of Praveen Kakkad, officer on special duty (OSD) to Nath, in Bhopal and Indore; Ashwin Sharma, said to be close to Kakkad, in Bhopal; and R.K. Mig-lani, Nath’s Man Friday for decades, in Delhi’s Green Park. They also swooped down on the residences of Prateek Joshi, a relative of...