Sushila Devi has served a five-year term as the mukhiya of her panchayat and is a committed grassroots worker of the RJD. 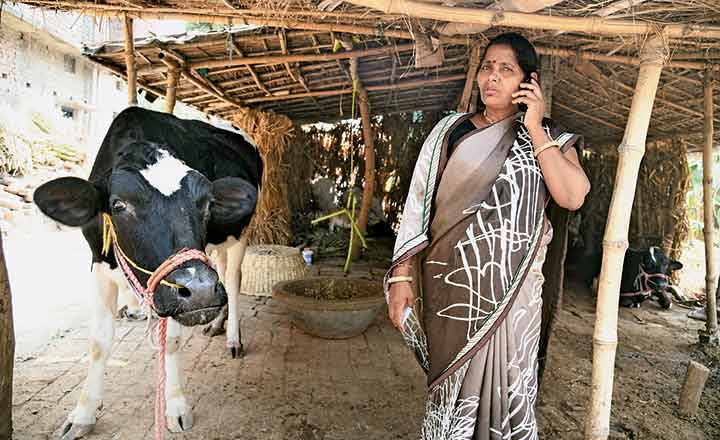 Sushila Devi was just a Class 5 student when she married Yogendra Ram, a landless farm labourer in Dilawarpur Goverdhan village, Vaishali district, Bihar. Three-and-a-half decades later, the gritty woman has served a five-year term as the mukhiya of her panchayat and is a committed grassroots worker of the RJD.

Sushila, who belongs to the Ravidas caste, used to be part of the Bihar Dalit Vikas Samiti, a voluntary organisation working with marginalised communities in Bihar. “I joined the organisation at a monthly stipend of Rs 50 and worked in as many as 16 districts to educate poor women,” she recalls. In 2006, she returned to her village to contest the panchayat elections, but lost by one vote. Five years later, she bounced back by winning with a margin of 2,216 votes. “I was elected a mukhiya and had the support of all communities,” she declares.

It was her dedication to the empowerment of poor women which endeared her to locals as well as RJD leaders. She is now ready to shoulder any responsibility that the party gives her. But it...