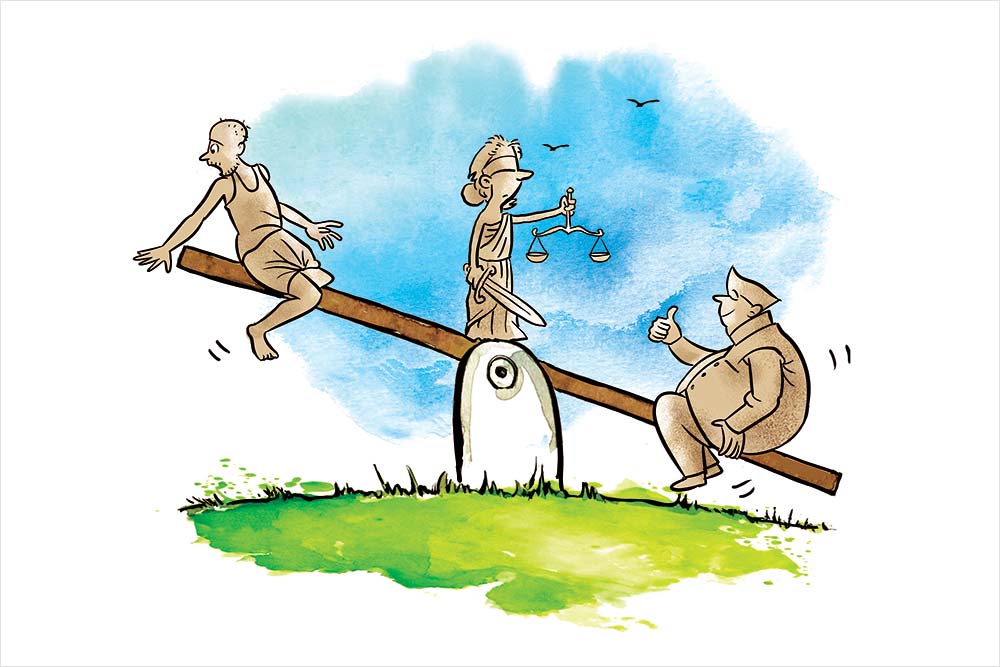 The Supreme Court of India has often been described as the most powerful court in the world. The court no longer remains just a court of law, but has gradually transformed into an institution of governance. In its 71-year-long history, and particularly the post-Emergency years, the apex court has emerged as a forum that hears a plethora of disputes, offers a range of remedies, and makes ­observations that impact politics in the country.

Of the many grudges held against the Supreme Court, one that dominates contemporary public discourse is the “politicisation” of the judiciary. This allegation is premised, in part, on how often the judiciary decides in favour of the executive of the day (where the government is a litigant). At times, this allegation also stems from the refusal of the court to hear seemingly pressing political cases involving the government. At other times, the Supreme Court opens itself to an apprehension of politicisation because of the wide expanse of ­matters it hears and the lasting impact of its judgments.