Delhi Police is nobody’s police. Perhaps mercifully so. Despite the stains on its uniform, critics overlook a long history of fighting everything from organised crime to terrorism. 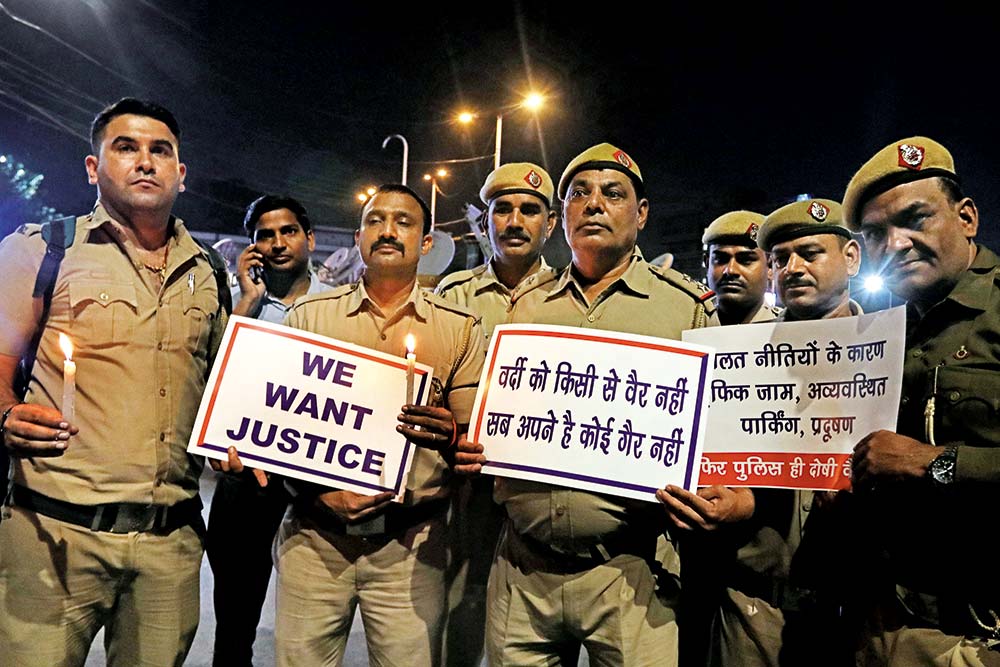 Knives—long and sharp—are out once again against Delhi Police following the arrest of young environment activist Disha Ravi. Popular perception is that the police in the national capital are heartless and unscrupulous; they would stoop to any level, including incarcerating an ‘innocent’ youngster, at the bidding of their political masters in North Block. Not for a moment would such “libtards” consider that Disha has not been picked up at random nor have her associates been named out of the blue. The action has been taken following a cyber investigation that unravels the contours of a possible international plot to take advantage of a popular anti-farm laws movement. The objective of the conspiracy is not only to embarrass the Indian State but to destabilise the legally elected government.

But such has been the destiny of Delhi Police from inception. Unlike police forces that ‘belong’ to states and their people, Delhi Police is nobody’s police. The police are not under the elected government of the capital, and...