Politicians, not separatists, give up on legal recourse 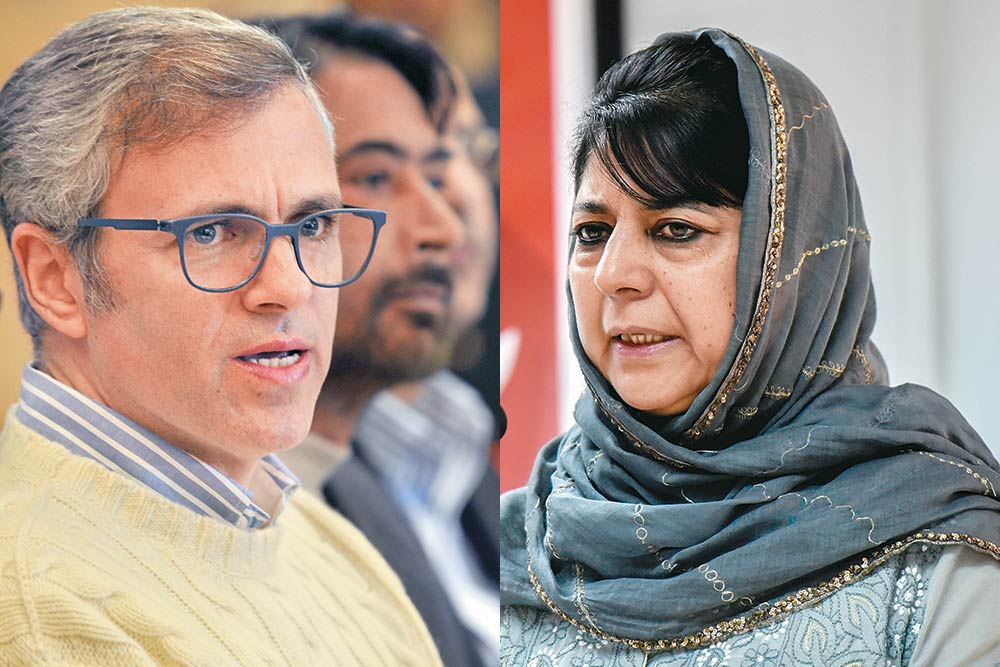 “I am not a free man,” says Mustafa Kamal, younger brother of former CM and National Conference leader Farooq Abdullah. The police had told the J&K High Court that ­Kamal is a free man, but poli­cemen guarding his Srinagar residence didn’t allow rep­orters to meet him. In September, they would say he was under house arrest and not allowed to meet anybody. Now they tell reporters to get an appointment from the “higher-ups”. Kamal tells Outlook on phone that he is not allowed to step out of his house. “I have documentary proof and will submit it to the court,” he says. So, Kamal has to prove he is not under house arrest even as he is not allowed to leave his house, point out kin of politicians, explaining why they feel it is useless to challenge their detention in court.

Unlike many other politicians, including his nephew, former CM Omar Abdu­llah, detained at Hari Niwas sub-jail, Kamal, his sister Khalida Shah and her husband Muzaffer Shah chose to challenge their “detention”. When the petition came...