Integrating the princely states into the Union of India was a gargantuan task. Here, Sardar Patel and V.P. Menon wade into rebellion, intrigue and pettiness. 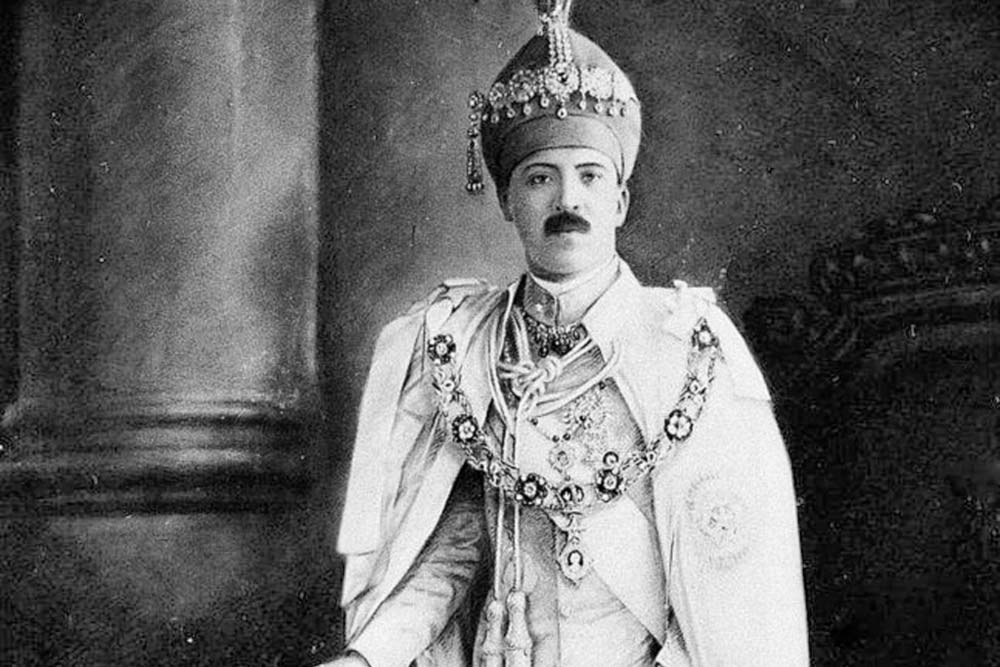 Attached only to wealth Mir Osman Ali Khan, Nizam of Hyderabad, who was assured by the Centre of his rights and privileges

I’m finally done. Five years ago, I began writing the story of my great-grandfather V.P. Menon’s life, and the book is now out. And yet, not everything I wanted could fit within its 400-odd pages. In particular, vignettes from the years immediately following independence had to be cut out, partly to avoid overwhelming a reader with detail. This was difficult, because every kingdom on the map of princely India has a story that begs to be told. Writing the tale of integration has been my favourite part—full of politics and princes, of foibles and follies, of scheming dewans and wealth beyond one’s imagination.

The timeline is a long one—three years following independence—and yet, it’s as if everything is happening almost at once. We start exactly seventy-three years ago, in this same season, the cusp of monsoon and autumn.

Hyderabad is preparing for rebellion, but nobody knows when or how. Krishna Menon’s spies across Europe and Britain are legion. There are whispers of a Czech agent,...