State Of The Farm Laws

Agriculture is a state subject, but Central laws have historically prevailed. Will the three farm laws survive farmers’ anger? 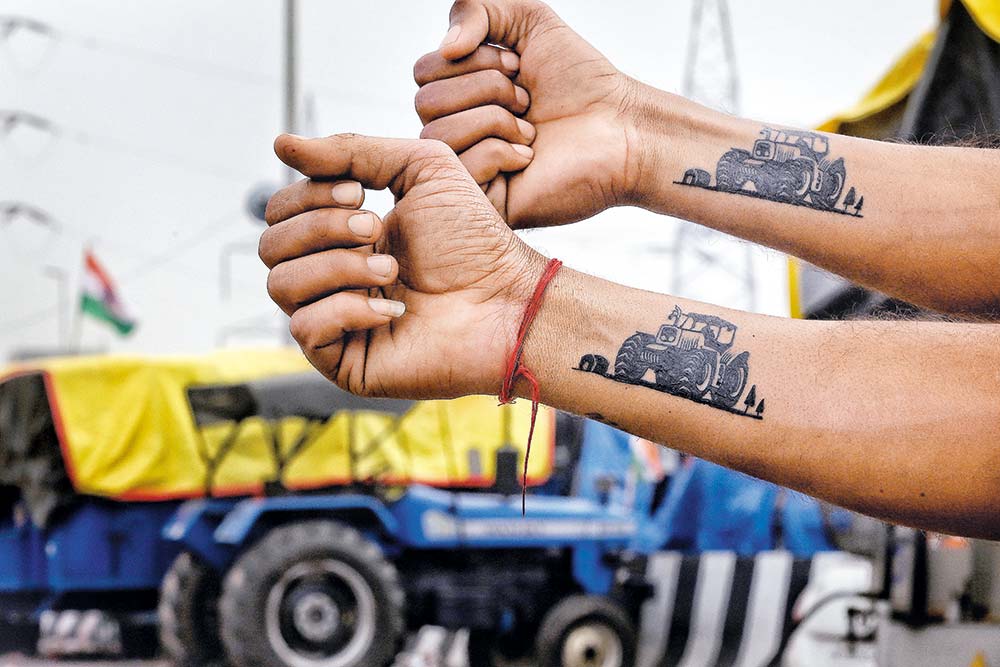 From a trickle to a tide, the farmers’ protest since November last year could be the longest and biggest in independent India, with no end in sight and more folks joining in. Behind the optics of langars, mountain hiking tents, tractor wheelies, the Republic Day tractor rally, and mahapanchayats, the rhetoric is divided—as is the context. The farmers essentially want the Narendra Modi government to rescind three amended farm laws and guarantee a minimum support price (MSP) for their produce. But the debate outside the picket lines is adding layer on layer—one being former Prime Minister H.D. Deve Gowda’s argument in Parliament that farm legislation is “a state subject” and the Centre should have sought the states’ opinion before passing the three laws. PM Modi was quick in his response, as he cited several instances where political forces clashed in the past, including the decision to push ahead with the Green Revolution. He pointed out that “those who resort to politicising the issue have done something or the other (agriculture...