So Where Will Assam's 'Illegal Immigrants' Go? Government Says NRC Not Death Knell

Assam's National Register of Citizens may not be the final blow to those who entered the state after March 24, 1971 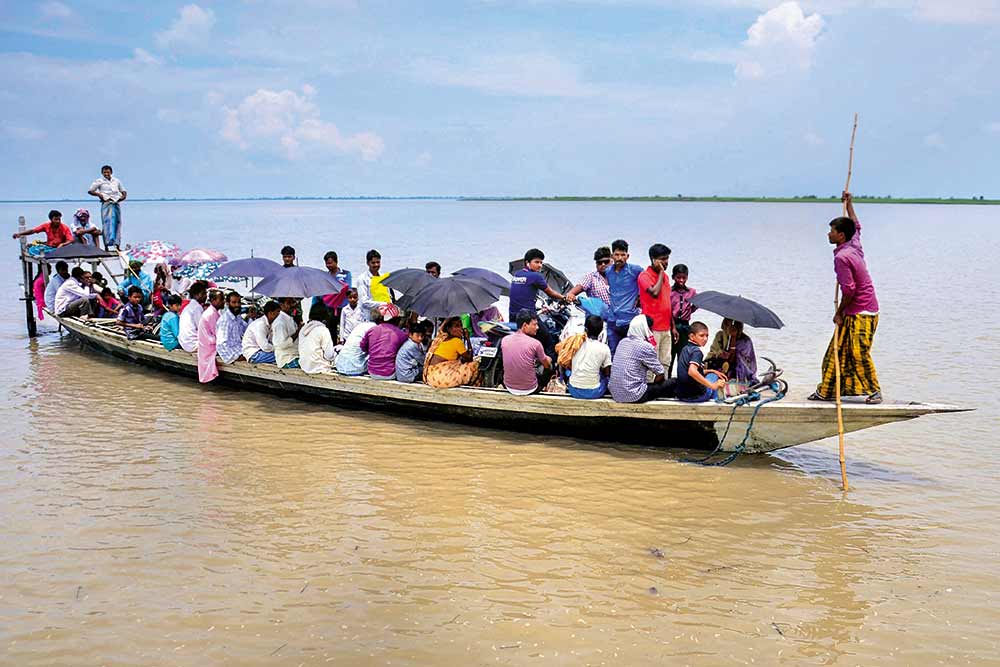 Who’s In?
A boat full of people arrive to check their names in the draft NRC in Assam
Photograph by PTI
Abdul Gani August 22, 2019 00:00 IST So Where Will Assam's 'Illegal Immigrants' Go? Government Says NRC Not Death Knell

The National Register of Citizens (NRC), the final updated version of citizenship records in Assam, will be published on August 31 “irrespective of who likes it or who doesn’t”, as the Supreme Court put it last week. But for a large number of people—out of a rough estimate of around four million expected to be stripped of their Indian citizenship—it will only reb­oot a long-drawn-out process that has haunted them for years. For those who call themselves khilonjiya or nat­ive Assamese, the final NRC should have meant a closure to the single-most imp­ortant issue for the state—illegal immigration. For the so-called neutral obs­ervers in this great game, it’s a hum­a­nitarian crisis of immense magnitude, an alleged witch-hunt by a right-leaning government against the Muslim community.

The biggest question, perhaps, lies in what has not been said yet: what will happen to the people who lose the battle? The government has not spelt it out so far. Bangladesh—the country from where the illegal...