Would the new farm legislation harm farmer interest, end the MSP-based procurement regime and benefit corporates? Or, would these give farmers freedom to trade across states, double their income, bring prosperity? The jury is out. 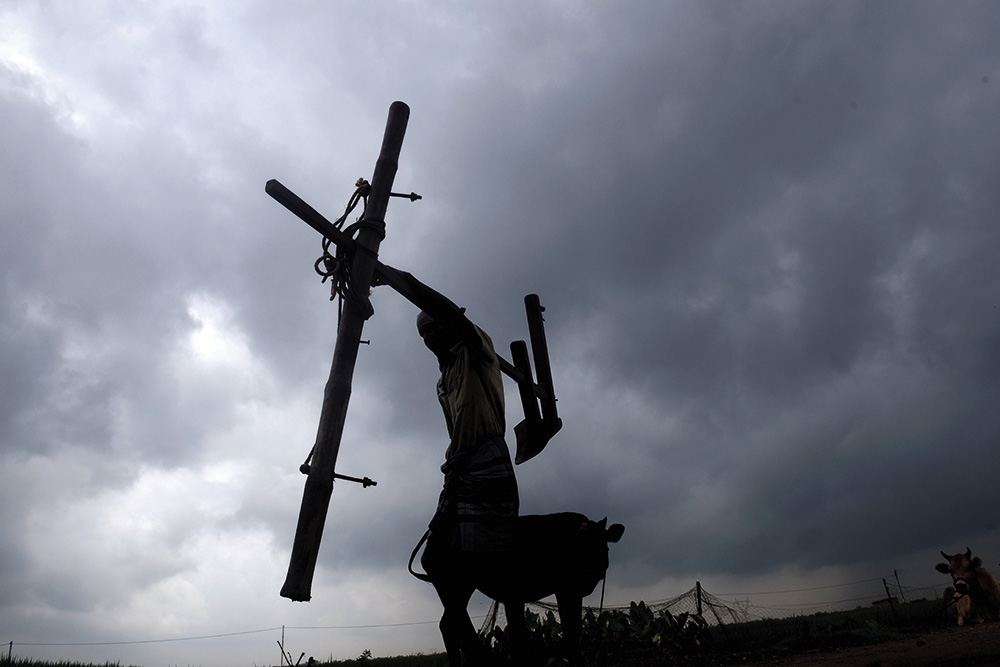 The word ‘reforms’ can carry a double meaning. One calls attention to the literal sense, a positive one; the other insists on its exact opposite, a shadow meaning with an edge sharp enough to kill. The Indian farmer reaping acute distress is an age-old one—but it was in the post-reforms phase that death formally entered the frame. The grim harvest of suicides began in the mid-1990s. Farm policy has had a schizoid quality to it ever since. It was routine till the mid-2000s for pro-reforms economists to blithely foretell the death of agriculture as the mainstay of India’s millions: it was fundamentally unremunerative, and only a mass shift to urbanisation and services could feed India, they’d say. At the same time, the realisation that this line was politically unremunerative set in by UPA-I, and so it went hand in hand with ‘pro-farmer’ language. The era of loan waivers was upon us, followed now by talk of ‘doubling’ farm incomes. It’s within this frame that the latest bills of reforms ruffle the air.