Sledgehammer In The Armoire Of Philistines

The Bihar government wants to take the axe to heritage buildings in the Patna Collectorate. An SC order has arrested the blow for now. 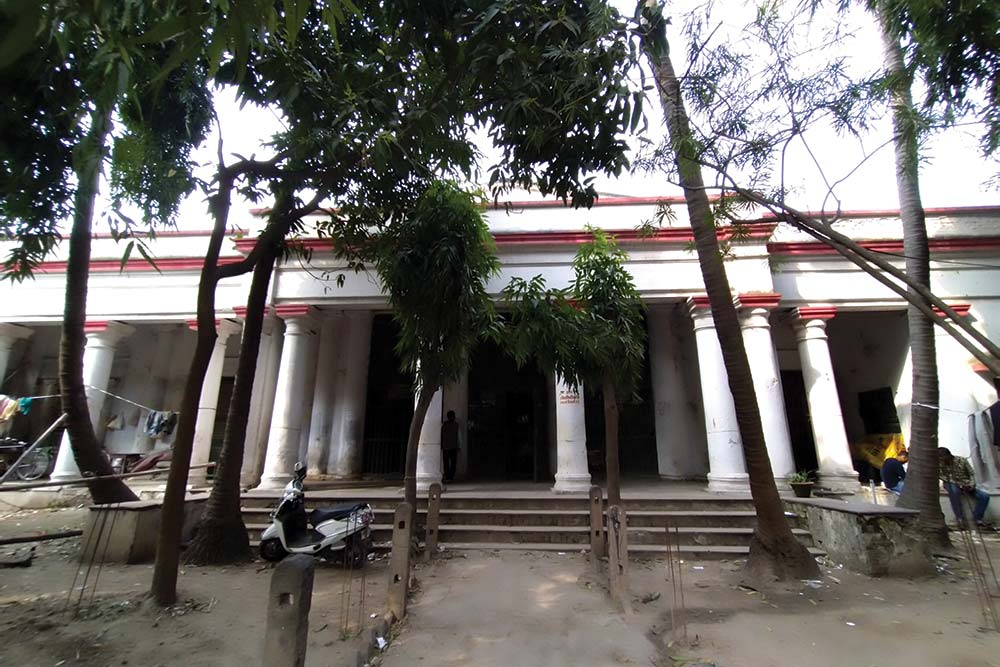 Steps into history
The facade of the Record Room in the Patna Collectorate complex
Courtesy: Kunal Dutt/ Save Historic Patna Collectorate
Giridhar Jha September 23, 2020 00:00 IST Sledgehammer In The Armoire Of Philistines

The delectations of history and heritage leave many unmoved, especially votaries of modern architectural monstrosities, the flagpoles of so-called ‘progress’. For them, the past, indeed, is a foreign country. Nitish Kumar appears to be at a loss to understand the fuss around a centuries-old building in the Patna Collectorate complex, which his government wants to demolish to construct a ritzy highrise in its place. “How can an opium warehouse from the colonial times be a historical structure?” the Bihar chief minister wonders. The CM, evidently, hasn’t had time to get into the immensely significant socio-economic role opium played in northern and eastern India, its part in the migration of Indians, its export to China, subsequent resistance and the Opium Wars all the way to the rise of Chinese nationalism.

“People say it is a historical building but as per the report of the Director (Archaeology), it was built by the Dutch East India Company to stock up opium and saltpetre,” Nitish says. “We also know that shooting of Richard...