Social factors played a key role in developing a Sikh socio-cultural identity. Even before Maharaja Ranjit Singh, the British visitors to India saw Sikhs as special 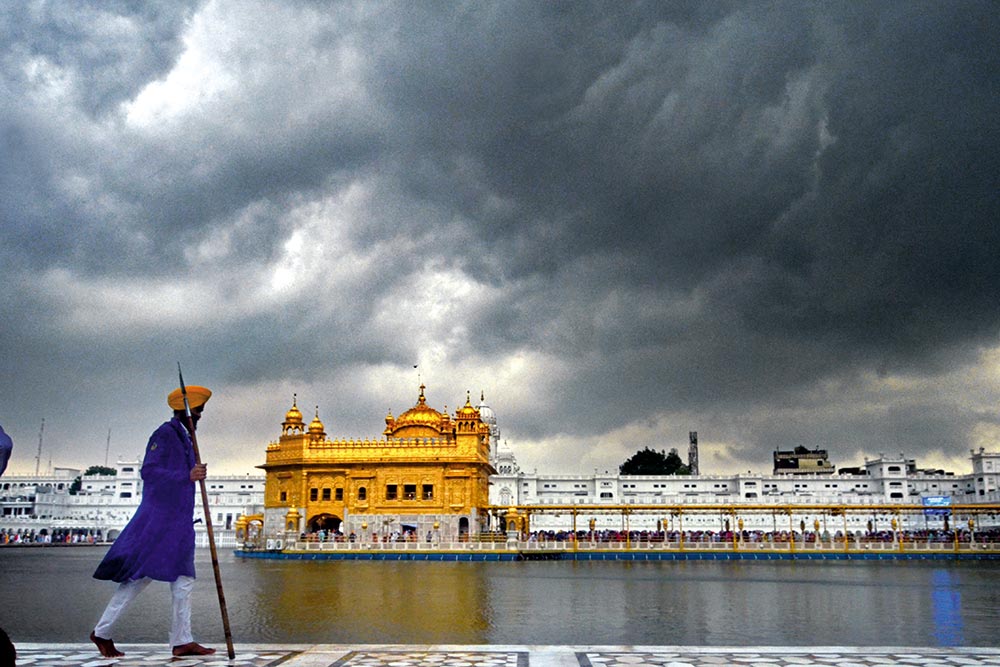 Photograph by Getty Images
M Rajivlochan November 06, 2019 00:00 IST Sikhs Of India - History Proves That They Are Distinct And Different From Others

The Sikhs today are a people with a distinct identity and culture with their holy places spread all over India—the historic India bounded on one side by the Himalayas, and on the other, the Indian Ocean. The largest concentration of their holy places is in what Akbar called the land of the five rivers, which today is divided between India and Pakistan. The influence of the Sikh Gurus, especially of Guru Nanak Devji, was considerable over the entire territory, whose eastern border was broadly marked by the river Yamuna. It spread in the region between the foothills in the north, the marshes of the Indus river in the south, and the desert in the south-west. In the years when the British ruled India this was the land of Punjab and Sind, with Delhi being its southern-most town.

The Sikhs were recognised as a distinct group of people in India by the colonial government from the earliest times. Even before Maharaja Ranjit Singh had established the Khalsa Raj at Lahore, English visitors to India had remarked on Sikhs being distinct from all other social groups in...