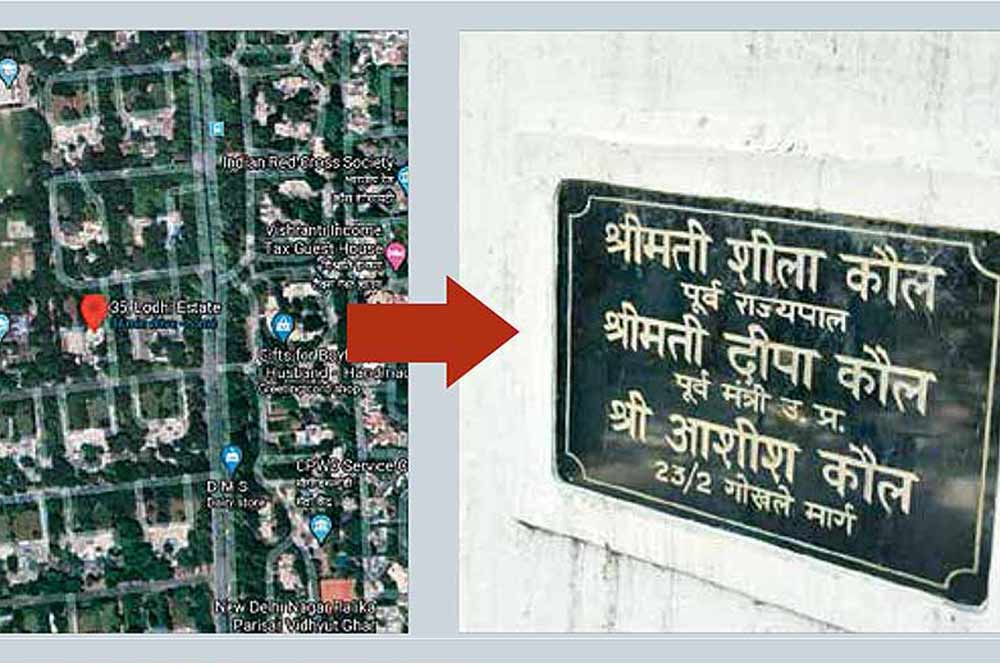 Predictably, Priyanka’s move—hastened by the Centre’s decision to evict her from 35, Lodhi Estate in Delhi—has been welcomed by Congress workers in UP. What remains to be seen, though, is whether Priyanka’s presence in Lucknow will do anything substantial to actually revive the Congress in the state.

Since 1991, the Congress has unsuccessfully tested various revival strategies in UP, an erstwhile bastion where it was pushed to the fringe by the ever ascendant politics of mandal and kamandal. In the 2009 Lok Sabha polls, Rahul Gandhi succeeded partially when the Congress managed to wrest 21 of the state’s 80 seats—its best tally since 1991. The gains, however, were lost quickly. In the 2012 assembly polls, Rahul’s aggressive...