Shards Of A Broken Dream

Once repression and injustice drove ­Muslims ­towards the State. This couldn’t last, of course, with the ruling system, in every avatar, ­punishing ­Muslims for being Muslim. 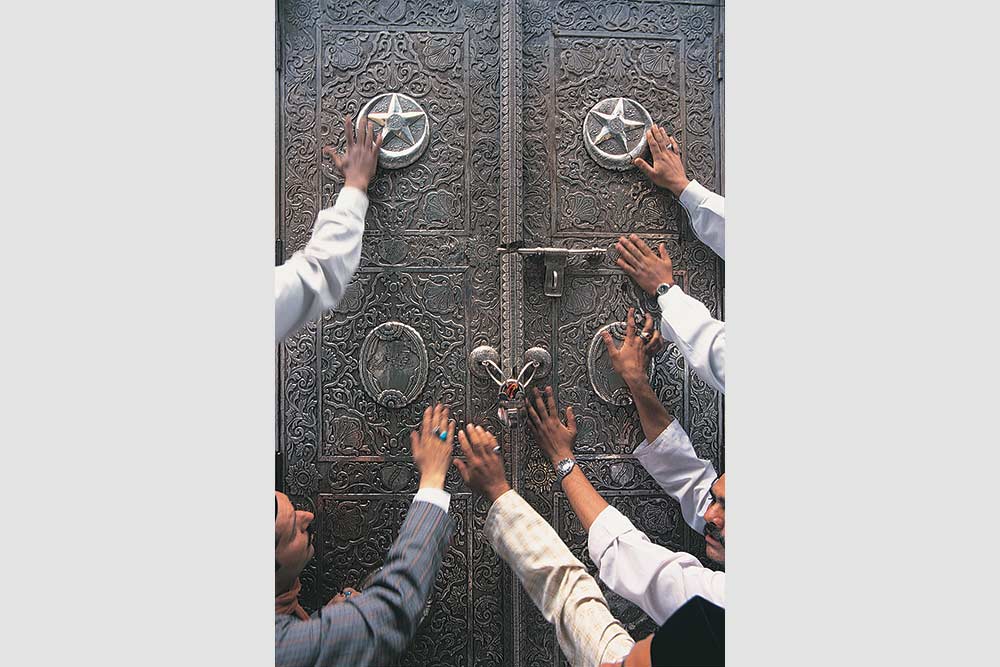 Many years ago a friend—Savarna, Hindu, male—­exclaimed, “Man, you suffer from Stockholm syndrome, a hostage in love with your captors.” When I asked him what he meant, he said, “In all my life, I have never met anybody who believes in India like you do.” I have heard this comment often in conversation with Kashmiri Muslims, where the kindest variant is that Indian Muslims are more loyal than the king; from where it descends to “cowards” and sinks swiftly downwards. Some of this is undoubtedly true. Too many Muslims (including some Kashmiris) do the monkey dance of obsequious loyalty: ritual castigation of Pakistan and Jinnah, ­treacherous silence over the unwinding of democracy in Kashmir since 1953, and unnecessary fawning over ­“secular” leaders who consistently fail to pursue justice. If the celebration of the State that consistently elevates to power those accused of murder and violence of Muslims is not Stockholm syndrome, then what is?

And yet this is neither the full picture, nor the full...