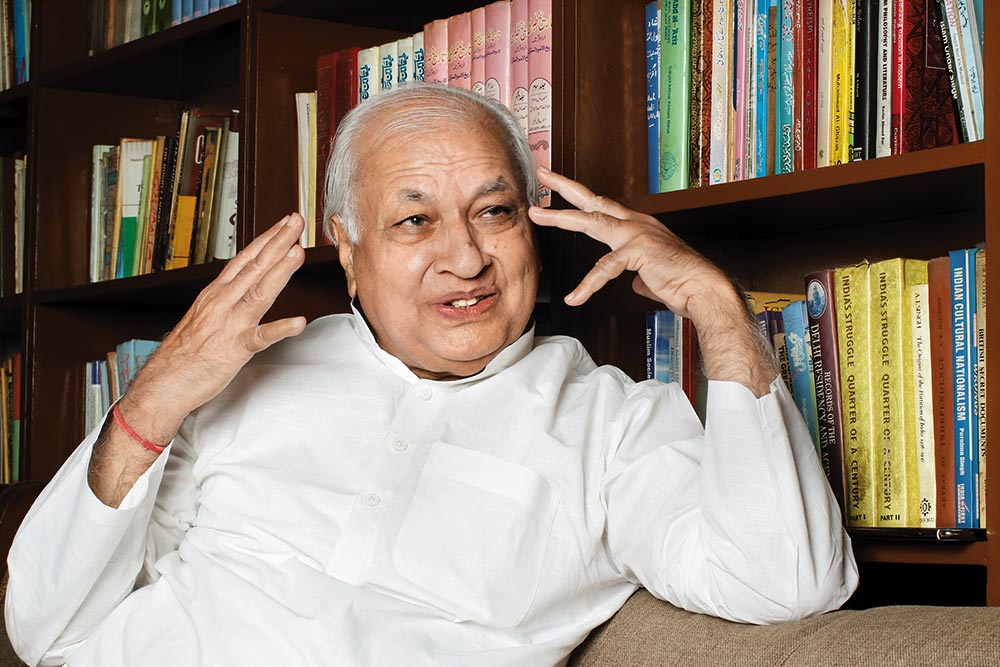 How feasible is the idea of a uniform family law applicable to all Indians?

Article 44 of the Constitution says: “The State shall endeavour to secure for citizens a Uniform Civil Code (UCC) throughout the territory of India.” This is a directive principle­—not judicially enforceable, but fundamental to governance. It means the government should use all its resources to educate people and mobilise public opinion so these principles may be enacted into laws. It is their constitutional obligation, which is not the same as imposing something on people. We must realise our duty and not try to traverse in the opposite direction as had happened in 1986 in the Shah Bano case.

Opposition parties say the BJP wants to ­extend the Hindu code to all communities?

Those who are in Opposition today were in power most of the time...