Seeds Of Politics In Debt-Trap Farm 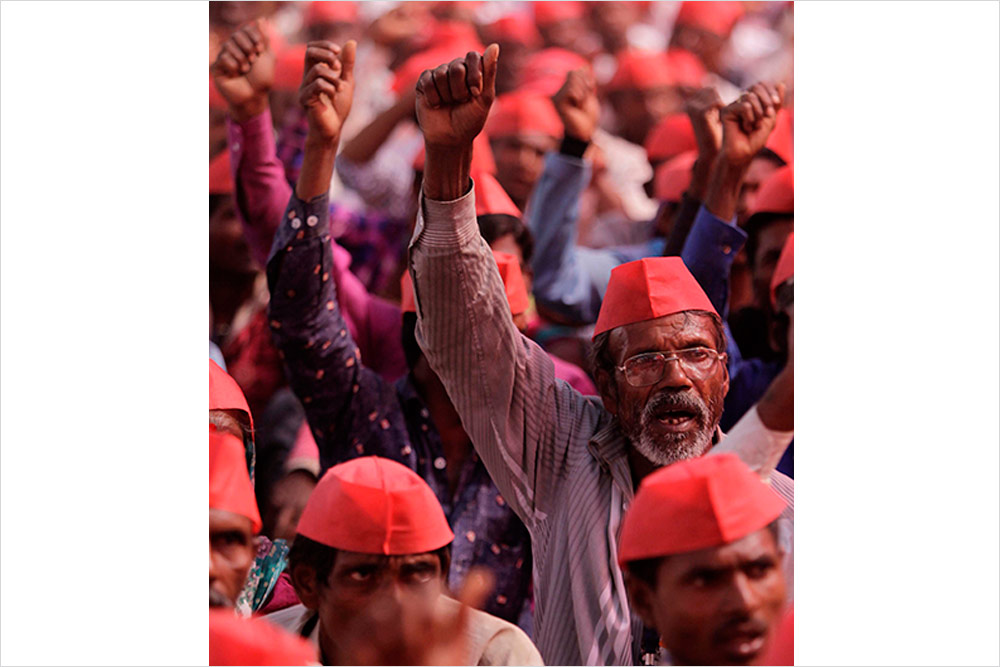 On December 19, Congress president Rahul Gandhi tweeted, “It’s done! Rajasthan, Madhya Pradesh & Chhattisgarh have waived farm loans. We asked for 10 days. We did it in 2.” Gandhi’s announcement appeared to mark the culmination of a well-planned strategy that helped the party win the three heartland states in stunning fashion after a series of election drubbings at the hands of the BJP.

Loan waivers, especially for farmers, are not new in India. States have done it, the Centre has done it, mainly to help lower-income groups in times of crisis such as drought or floods. Bankers and financial institutions, however, see a real possibility of loan waivers turning into a game of political one-upmanship in the run-up to the high-stakes general elections next year. After all, farm crisis is real. And so is growing anger among the peasantry.

But economists fear that the wave of waivers will put a big strain on the scant resources of the states. For banks, groaning under the heavy burden of bad loans (non-performing assets), waivers are an...