Justice Deepak Gupta, who retired from the Supreme Court in May 2020, talks to Puneet Nicholas Yadav on all that he thinks is going wrong with the Indian judiciary and suggests possible remedies 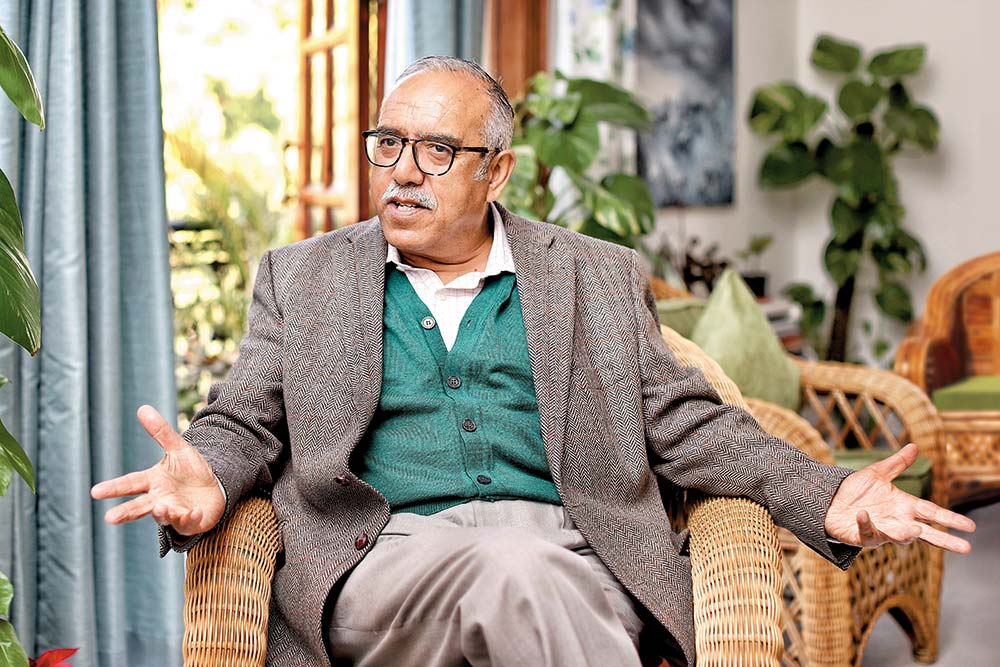 From allegations of politicisation and acting as an extension of the Executive to those of judicial failure in upholding constitutionally guaranteed human rights, the Supreme Court has, in recent years, come under attack on a plethora of issues. While aspersions being cast on the commitment—or lack of it—among individual judges, and even Chief Justices of India, towards upholding constitutional values through judicial pronouncements isn’t new, judiciary as an institution has, arguably, never faced the crisis of credibility that it faces today. In an exclusive interview, Justice Deepak Gupta, who retired from the Supreme Court in May 2020, tells Puneet Nicholas Yadav all that he thinks is going wrong with the judiciary and suggests possible remedies.

From once being hailed for the judicial activism of its judges, the Supreme Court is now routinely singled out either for judicial overreach or judicial inaction; even ridiculed at times for being ‘too politicised’. Is the SC losing the perception...