‘Save The Hype, Modi Has Not Changed Since He Was CM’

The results of Maharashtra and Haryana ­assembly elections are bound to have a sobering effect on the BJP, says political analyst Suhas Palshikar 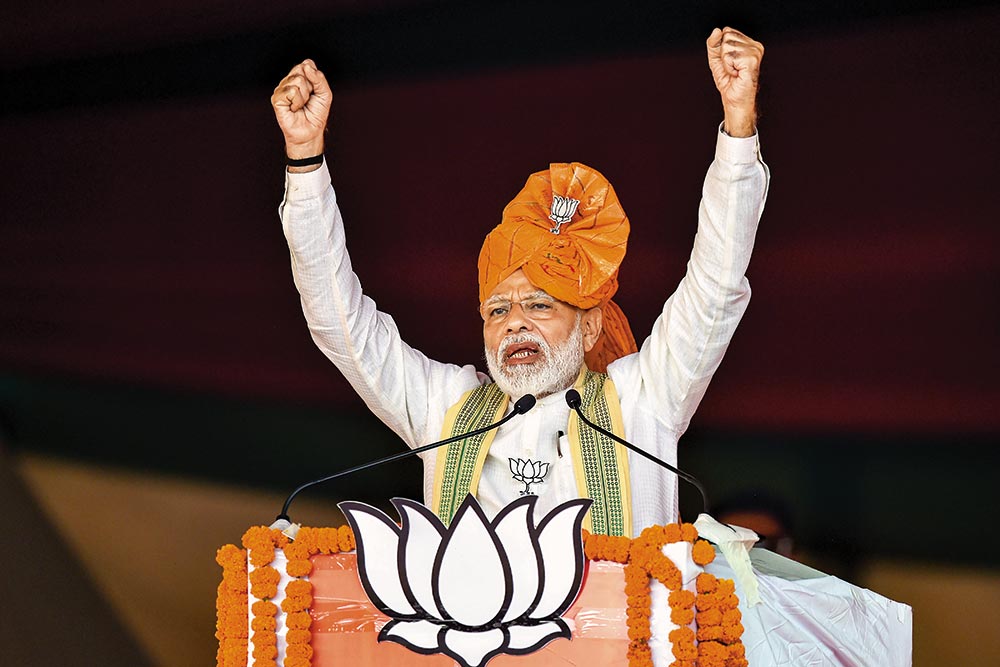 Less than five months after a thumping victory in the Lok Sabha elections, the results of Maharashtra and Haryana ­assembly elections are bound to have a sobering effect on the BJP. Suhas Palshikar, political analyst and co-director, Lokniti programme, Centre for the Study of Developing Societies, in conversation with Bhavna Vij-Aurora, dissects PM Modi’s popularity, the possibility of Congress’s revival and the future of the RSS. Edited excerpts:

What do are the reasons for BJP not doing as well as ­expected in the states?

I think national issues like Article 370 that were raised in the state elections did not really work. It is not even about the economic downturn. It is a mandate on the performance of the state governments.

Modi’s popularity seems to be intact. Do you see any difference in him as a leader compared to his first term?

Successful leaders have the capacity to often remake—or at least repackage—themselves. Ever since Modi...