Thuglak editor S. Gurumurthy explains his position on Sasikala in the context of electoral alliances in Tamil Nadu 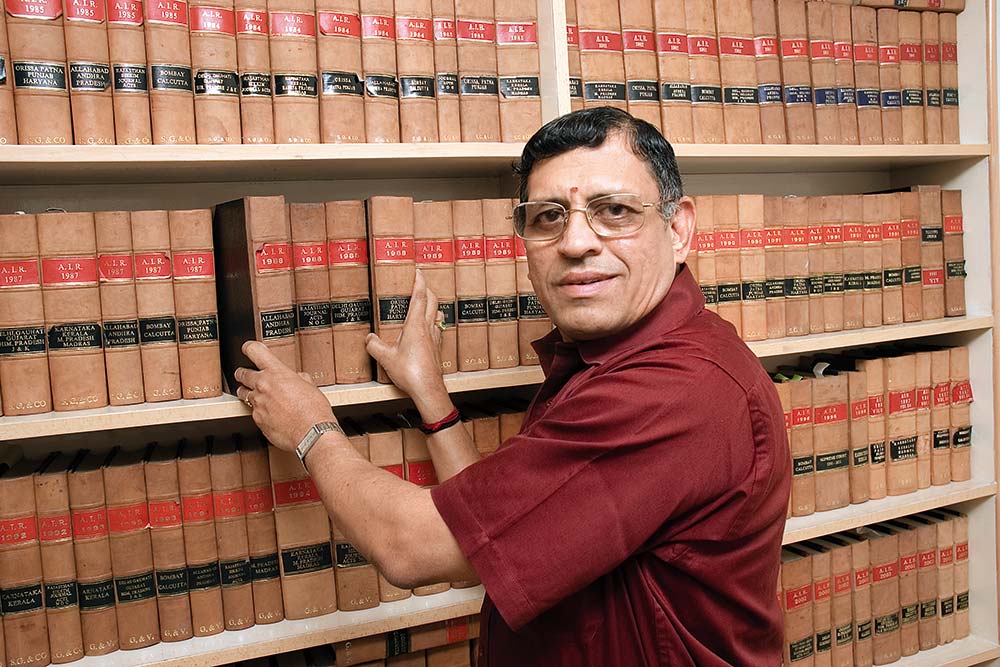 Sasikala is set to walk free on January 27. In an interview with G.C. Shekhar, Thuglak editor S. Gurumurthy explains his position on the former aide of late CM J. ­Jayalalitha in the context of electoral alliances in Tamil Nadu. Excerpts:

In 2017, you opposed Sasikala when she was set to become CM. You even tried to delay her swearing-in, which resulted in the Supreme Court upholding her conviction in the disproportionate assets case and sending her to jail. But now you think there is no harm in including her in a front to take on the DMK. What has changed?

It is wrong to say that I ­supported her inclusion in a front to take on the DMK. I had opposed Sasikala taking over the party and becoming CM. I still oppose Sasikala and her family politics. The reference to her came in response to a question by a reader in Thuglak’s 51st annual meet on January 14. The reader asked whether the AIADMK and the BJP would ally with the AMMK to defeat the DMK. We had decided...