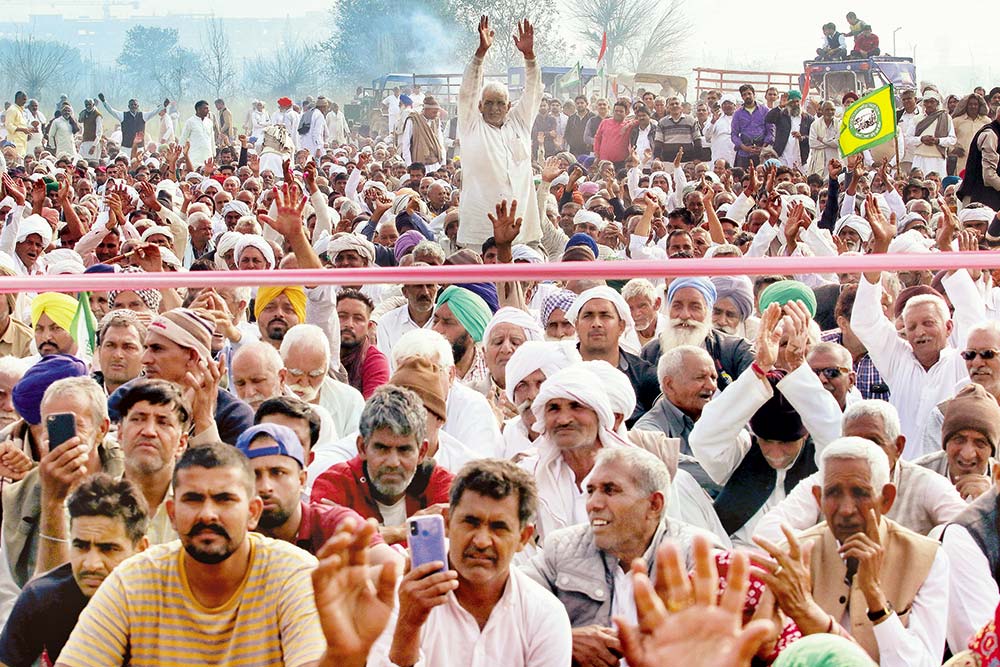 The Bharatiya Kisan Sangh (BKS) has chosen to stand alone. This Rashtriya Swayamsevak Sangh (RSS)-affiliated farmers’ union is seeking some amendments in the contentious farm laws brought by the Narendra Modi-led National Democratic Alliance (NDA) government. Yet, the organisation has refused to join farmers protesting at Delhi’s borders. BKS leaders claim it is for the benefit of peasants and...