Road To Delhi Starts From UP

2022: Battleground Uttar Pradesh. Why BJP can’t afford to lose this state? Why Yogi Adityanath’s Act 2 as CM rests on how he handles the pandemic? 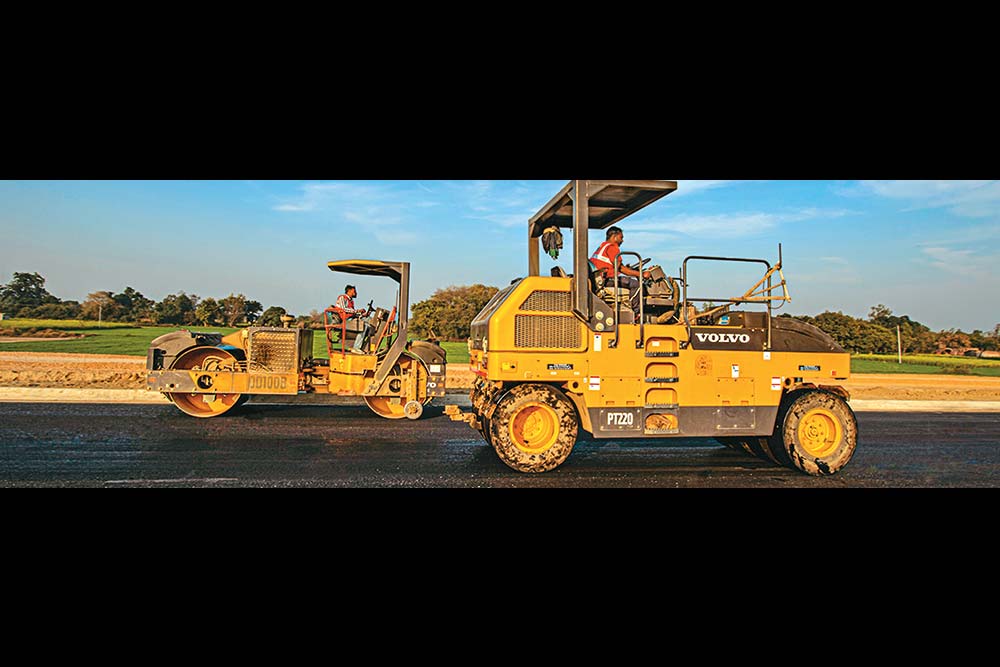 The Purvanchal Expressway being built on CM Yogi’s watch

But to put 2022 in context, the story must go back to May 2021, to the assembly ­elections in West Bengal. The entire might of the BJP could not dislodge Mamata Banerjee from the throne in the eastern state. An electoral defeat so bruising for the BJP that it alr­eady has the Opposition predicting the future for the ruling party at the Centre and elsewhere. But UP is not Bengal. And Yogi is no Mamata.

ALSO READ: ‘BJP Will Come Back To Power In...