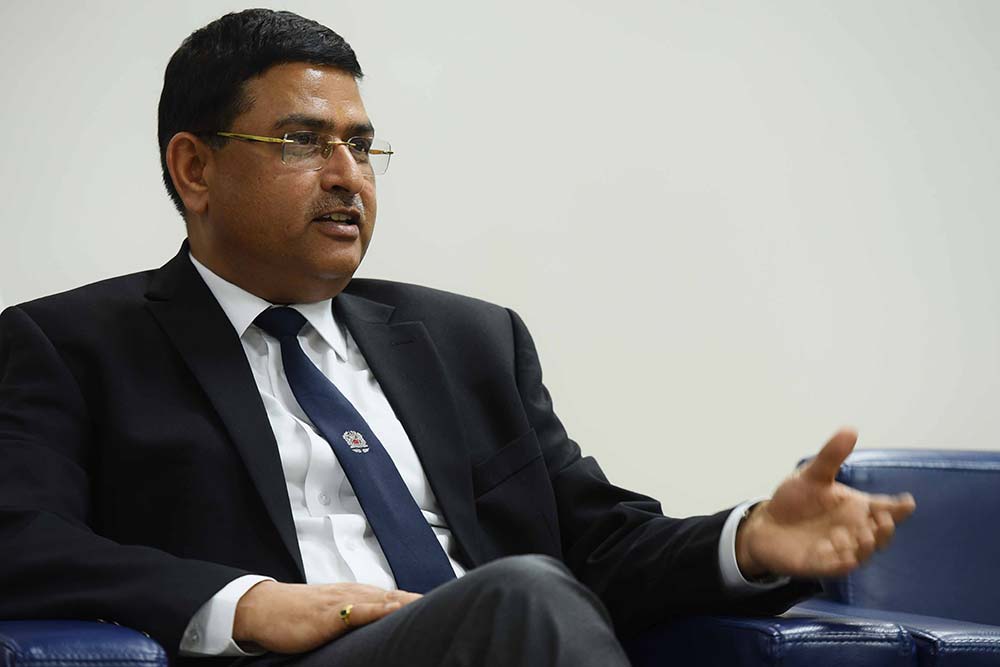 The Narcotics Control Bureau (NCB), in the headlines for the Rhea Chakraborty case, is cracking down on the drug mafia. NCB Director General Rakesh Asthana, a 1984-batch Gujarat cadre IPS officer, tells Outlook that investigations into the Rhea case show that it is just the tip of the iceberg. It could lead the agency to an international network that could have links to Dubai, and even to terror groups.

The NCB does not believe that Rhea’s case is a small one, involving only 59-gramme marijuana. According to the agency, it could unravel a systematic racket of drug trafficking as questioning of suspects and investigations are leading to more links in the complicated chain. “Also, people like Rhea are role models and youngsters look up to them. They cannot be condoned. We have to make examples out of them to send a message of deterrence to others,” says Asthana.

About questioning others in Bollywood, the...