Lok Sabha Elections 2019 Analysis: In the Lok Sabha elections 2019, BJP has capitalised on the fractious relationship between the HD Kumaraswamy's Janata Dal (Secular) and Congress in Karnataka. New seats in the BJP romp highlights the allergy towards the current state government 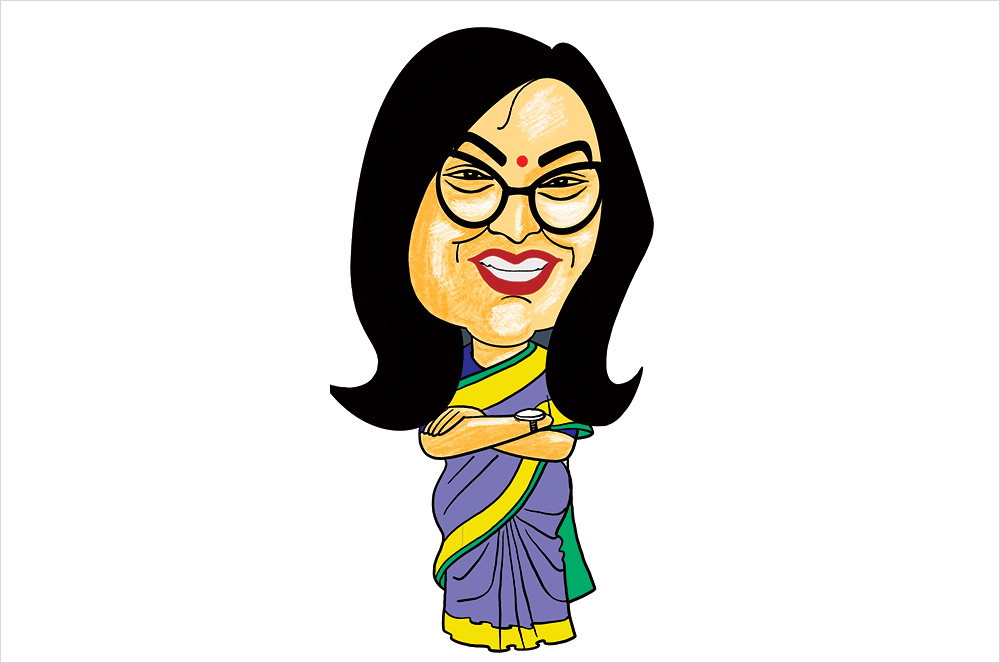 The BJP gets its highest score ever. Sumalatha, a prominent independent candidate, fells CM’s son Nikhil. Congress-­JD(S) have to save their assembly flock now.
Illustration by Manjul
Ajay Sukumaran May 25, 2019 00:00 IST Revenge Is Sweet! BJP's Karnataka Sweep Widens Gateway To South of India

The big question is—can Kumara­swamy’s Janata Dal (Secular)-Congress coalition government hold together? Already, old faultlines within the coalition—ones papered over until elections—have shown up in the last couple of weeks as Congress and JD(S) leaders squabbled openly. “It is up to the Con­gress-JD(S) to spell out what they will do next,” former CM and BJP strongman B.S. Yeddiurappa told reporters. “We will wait and watch,” he said.