Red Earth And The Sky A Dalit Blue 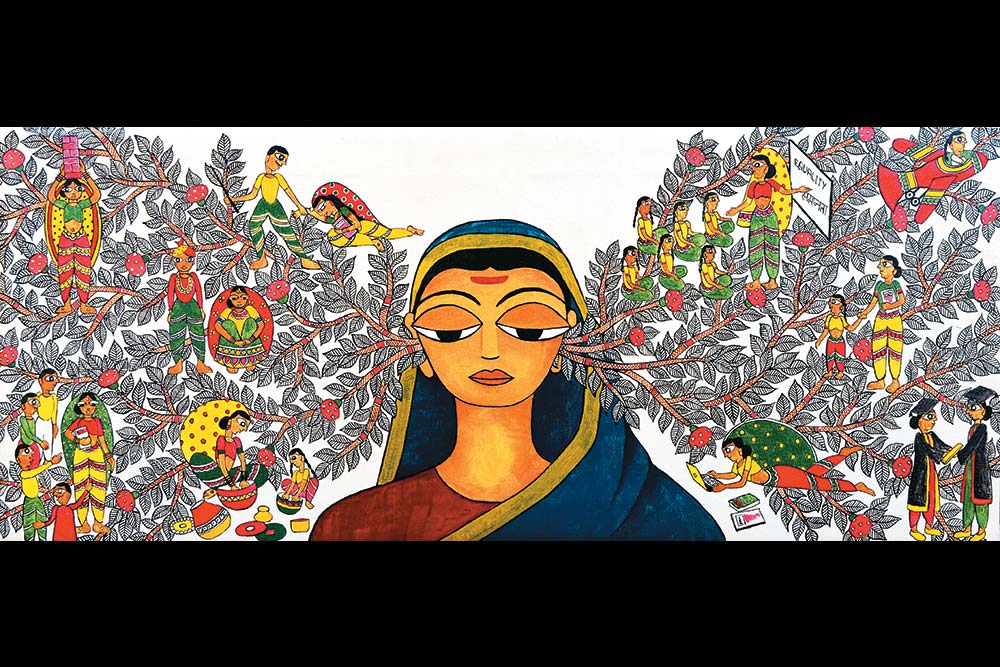 “In trying to break out of the oppression we face and move forward in our struggles, we Dalit women have had to roar, resist and really challenge the status quo in our everyday lives.”

On September 14, close to a month ago, I woke up to news of a 19-year-old Dalit woman gang-raped and brutally injured, in Hathras district of Uttar Pradesh. It did not shock me. It was just another Monday, just another news flash that newspapers and TV channels dedicated their last segments to. The incident was one among the many that have occurred in the last few months, in the last few years, in the last decade, in the last century. When the Dalit woman breathed her last, 15 days later, I went through a familiar feeling of ­defeat and hopelessness.

A familiar nausea, brought on by a sea of numbers. The National Crime Records Bureau...