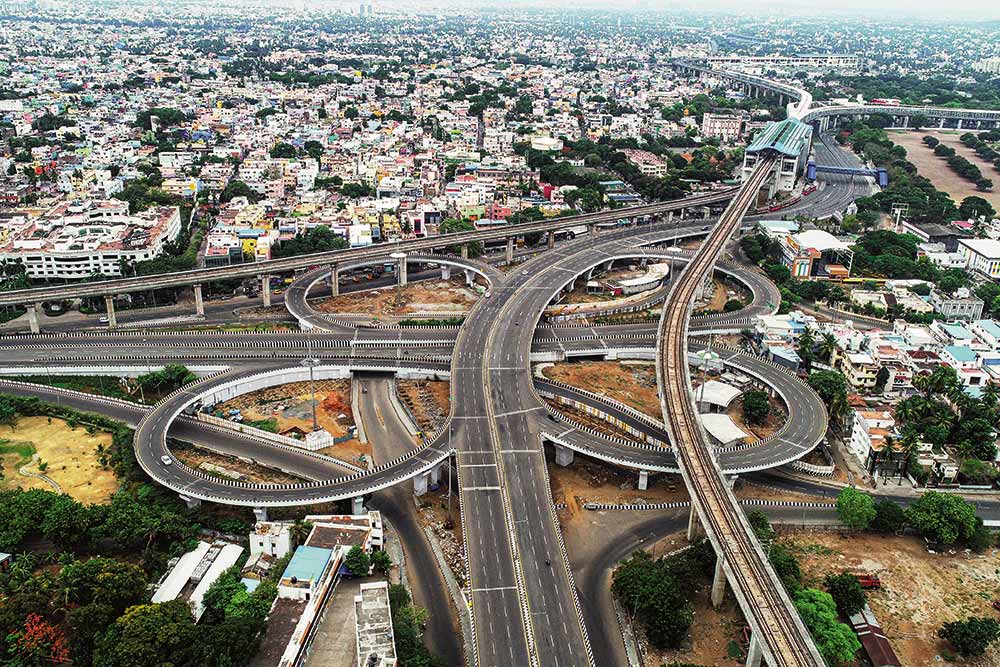 Since the first COVID-19 clusters began to emerge in March, India’s state-wise Covid table has been a constantly realigning graphic. There’s again a shuffling of the deck as the country inched towards the 1.5 million cases mark this week.

From March to May, states like Kerala, Karnataka and Haryana, which had initially led the Covid tally, slid lower down the ladder, while Maharashtra, Delhi, Tamil Nadu and Gujarat settled in at the top. Cut to end-July and all the southern states are back in the top 10, except Ker­ala (at No. 16, yet battling a surge in cases lately). Meanwhile, Gujarat has slid down several notches and Rajasthan has eased out of the top 10.

This is the cumulative case tally. If only active cases are considered, ­Karnataka now has more patients than TN, with Andhra Pradesh following close behind. Delhi, with just under 12,000 active cases at the start of the week, would actually slip down several rungs to No. 10.

What about states that don’t rank high on the case tally? A recent paper in medical journal...