Though the 19-year-old from Hathras burns in front of our eyes, what’s on that funeral pyre are unkept promises of our Constitution 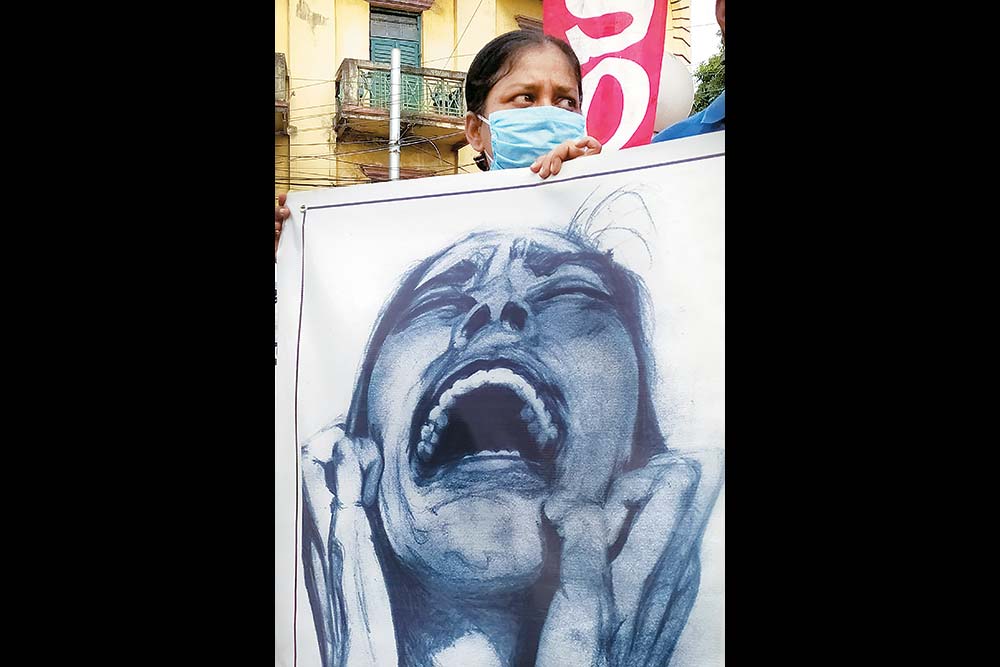 Speak, memory? Not in a country where tongues are cut off, literally and metaphorically. And capital punishment awaits the offender…by the roadside, in country fields. There’s enough ‘real life’ in India—too much of it—but let us consider fiction. Remember Article 15? Two young girls had asked for a hike in their daily wage, a mere three rupees. The contractor taught them a lesson. (By raping and killing them, since you ask. That’s the normal currency in these parts.) How dare a “lower caste” ask questions? How dare these dispossessed people, supposed to sell their labour the way it’s defined in the holy scriptures, demand rights? How dare they speak? The film—noticed, among other things, for placing a do-gooder Brahmin cop in the centre of the frame—was based loosely on real life, the Badaun gangrape-cum-murder. Remember Paatal Lok? A Dalit mother was raped by a hundred men—it was retribution for her rebel son standing up to dominant caste bullying. The Dalits and oppressed...