Already there are more than 30 million cases pending in Indian courts. Uniform Civil Code will only add to the backlog, feels Partha S Ghosh 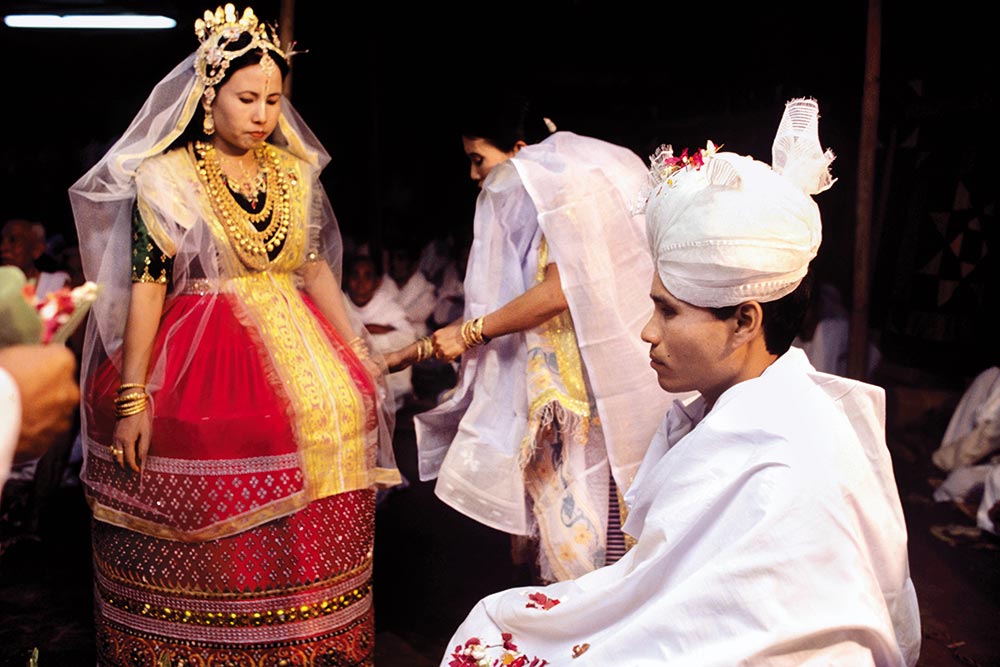 A democracy presupposes equality of citizens before the law. As such, since there is one criminal code, there should ideally also be one civil code. Most western democracies fit this model, although as their societies have become increasingly multi-cultural, they have been forced into making innovations that dilute the code’s original rigidity. The case of India is somewhat distinct.

When it comes to family matters like marriage, divorce, inheritance, adoption, and maintenance, Indians are governed by their respective personal laws. But personal law does not signify private or individual law; rather, it means individual rights exercised by virtue of belonging to a particular community. For nearly a century now, many have demanded that India too ought to adopt a Uniform Civil Code (UCC), which will rep­lace existing personal (i.e. community-based) laws and adjudicate all family matters under uniform rules.

A question many ask is why did the British, who ruled India for two centuries and gave us the Indian Penal Code of 1861, not promulgate a similar civil...