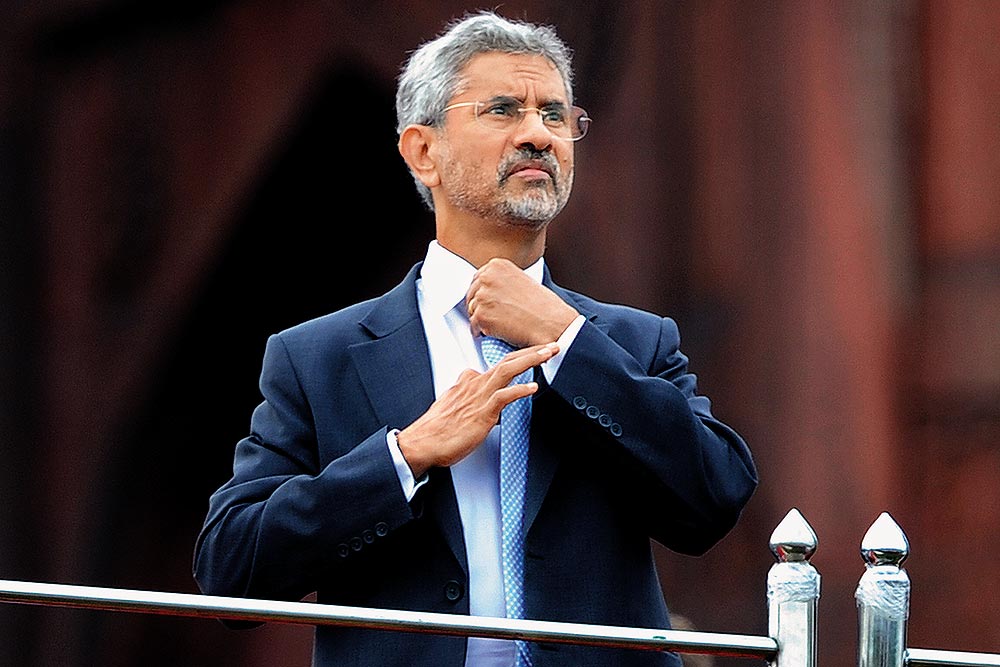 At a time when the world is being threatened with the advent of a ‘new cold war’ between the United States and China, Prime Minister Narendra Modi’s dec­ision to bring in 64-year-old Subrahmanyam Jaishankar as his foreign minister has bec­ome a major talking point in diplomatic circles in New Delhi and other world capitals.

Jaishankar, a 1977 batch Indian Foreign Service officer, was earlier handpicked by Modi to be the foreign secretary in January 2016. He went on to become one of the longest serving foreign secretaries in the country. In early 2018, he opted to join the corporate world—as president of Tata Sons Global Corporate Affairs, before giving up the luc­rative job to join Modi’s cabinet. He had served as India’s ambassador in both China and the US.

In the past, many civil servants have opted to join politics either after resigning or retiring from their service. Some have been lucky to be included as members in the council of ministers. A few even moved up the political ladder either to become full-fledged...